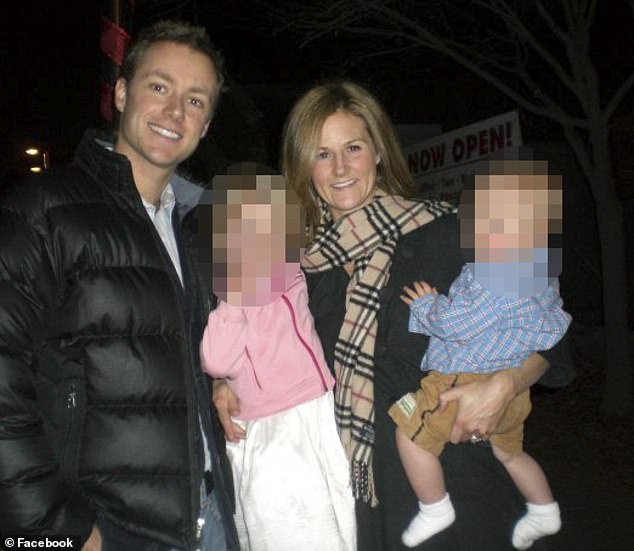 By Megan Sheets For Dailymail.com

An Oregon man is suing his doctor after he sought treatment for depression fueled by his failing marriage – and says he later learned that the doctor was having an affair with his wife.

Tone claims that he, his wife and their two children were patients of Rosen’s at his practice in Bend, Open Paths Integrative Medicine, from 2015 to 2018.

At some point during that period Rosen allegedly became involved with Tone’s wife, according to the suit.

Tone, who goes by his middle name Franchot, went to Rosen in November 2018 to treat depression he was experiencing because of issues with his marriage.

Rosen then prescribed marijuana and CBD and offered Tone counseling on how he could improve his relationship, the suit claims.

After the appointment, Tone’s wife allegedly informed him that she had been having an affair with the physician – who is married and has two daughters of his own – for an ‘extended’ period of time. Tone and his wife divorced in 2019, according to court records.

Peirson Tone filed a lawsuit seeking $2.9million from Dr Ronald Rosen for ‘professional negligence’ last week in Deschutes County Circuit Court. Tone claims he sought treatment from Rosen for depression fueled by his failing marriage in 2018 – and he later learned that the doctor was having an affair with his wife. Pictured: Tone, his now ex-wife and their two children 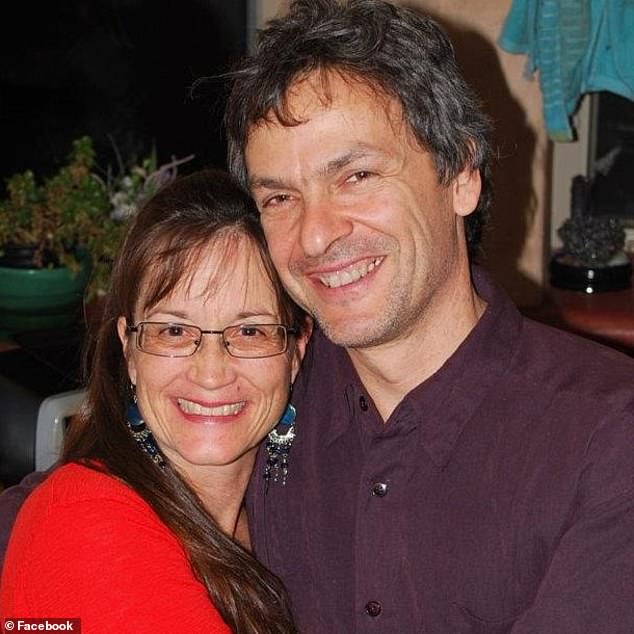 Dr Ronald Rosen is pictured with his wife Melanie, who works as a registered nurse at his practice. Rosen has not publicly responded to Tone’s negligence lawsuit

‘As a result of [Rosen’s] conduct, [Tone] sustained emotional distress including … the loss of his marriage and emotional and social destruction of his family,’ the suit states.

The suit was first reported by The Bend Bulletin, which described Tone as a musician and financial adviser for Merrill Lynch.

Tone’s attorney, James D Huegli, declined to comment when approached by the outlet and did not immediately return messages from DailyMail.com.

Rosen also has not returned messages left at his office in Bend. His wife Melanie also works at the practice as a registered nurse. 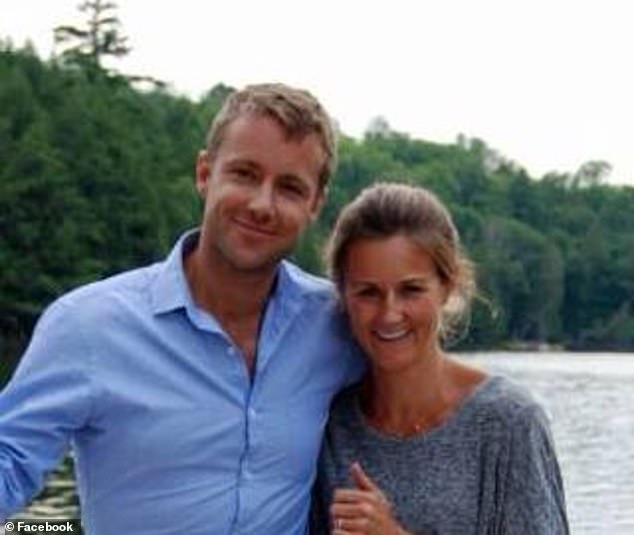 Records show Rosen has been licensed to practice medicine in Oregon since 1991 and has no prior cases of medical malpractice.

According to his website, Rosen specializes in ‘integrative medicine’, which mixes traditional medicine with a range of holistic alternatives including acupuncture, nutrition and herbology.

‘My philosophy is to promote wellness and personal responsibility and avoid the use of pharmaceuticals or other invasive approaches if other, gentler, less invasive ones are available,’ Rosen states on the site.

Rosen is also a certified ‘laughter yoga’ teacher, per his website. 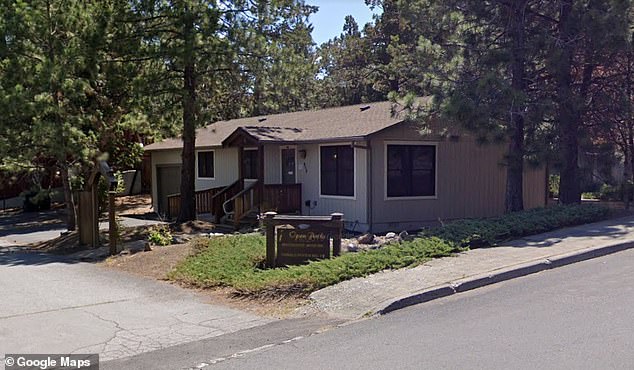 Records show Rosen has been licensed to practice medicine in Oregon since 1991 and has no prior cases of medical malpractice. His practice, Open Paths Integrative Medicine, is pictured

An Investigation Into the Underworld of Hip-Hop Song Leaks