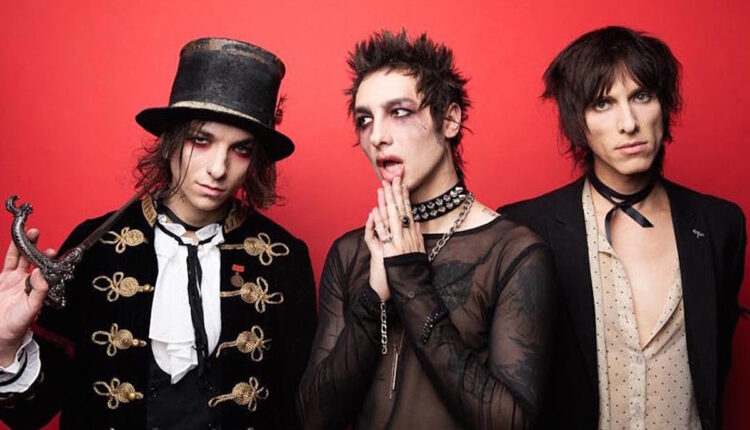 Palaye Royale hoped to be on the road in support of their latest album The Bastards this year, but they’ll give it another go in 2021 announcing a slate of summer North American tour dates.

The run is set to kick off July 7 in Denver, Colorado, with dates booked through a Canadian finale on Aug. 7. There are still a few stops on the run without venues associated as the band continues to navigate scheduling. See dates below and get ticketing info here.

Palaye Royale are also expanding upon the themes of The Bastards album, announcing The Bastards: Vol. 1 graphic novel. The book is 260 pages of artwork and literature with the pages hand drawn by Emerson Barrett and XoBillie.

“Welcome to the world of Palaye Royale, where one can reside, reign and recreated themselves when destroyed by living,” state the group. “Ever since the conception of the band and the first single ‘Morning Light’ we have been hiding pieces of this story, within the lyrics, artwork, and visuals. Finally after years of work the doors are opened for all to enter. The best travel one can take in times like these is inside their own mind, in memory or imagination. Get lost in the pages of our book. Enjoy the ride. Love the void.”

The Bastards, Vol. 1 graphic novel will be released Saturday, December 12, 2020. Visit the Palaye Royale online store to order yours. The Bastards album, which arrived earlier this year, can be picked up here. (as Amazon affiliates we earn on qualifying purchases)