EXCLUSIVE: Pandemic pain reignites Australia’s love affair with iconic Fosters beer that for years has been the face of Australian beer for everyone EXCEPT Australians since the 1980s

The international face of Australian beer is making a triumphant return to Aussie fridges after years in exile.

Brewer Carlton & United Breweries has announced it will be boosting production of Foster’s Classic by 300 per cent in coming months.

Foster’s helped put Australia on the international map back in the 1980s when Aussie legend Paul Hogan used to promote the ‘liquid lifesaver’ abroad. 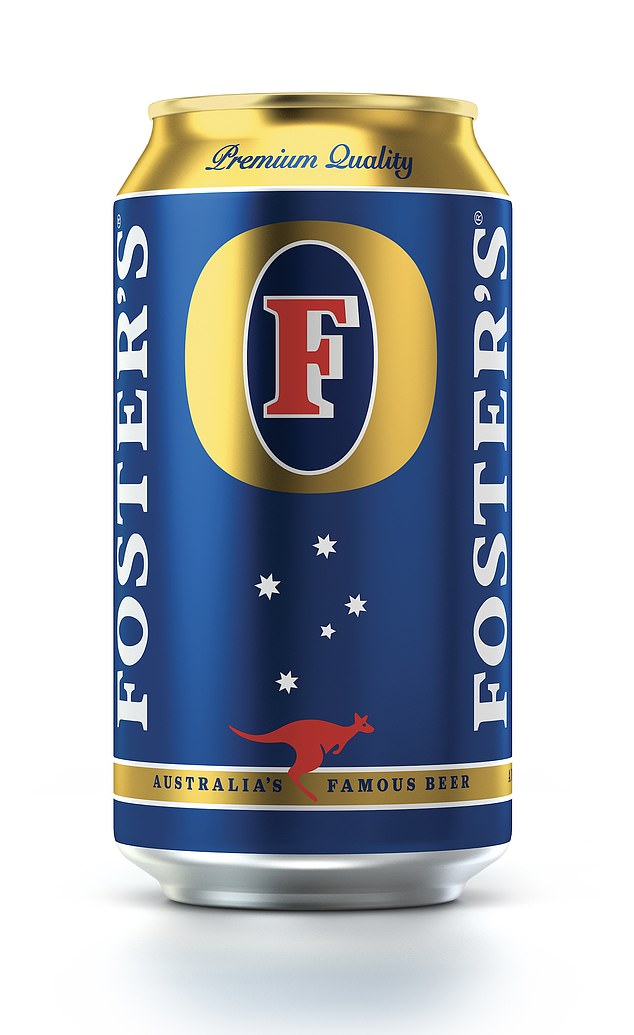 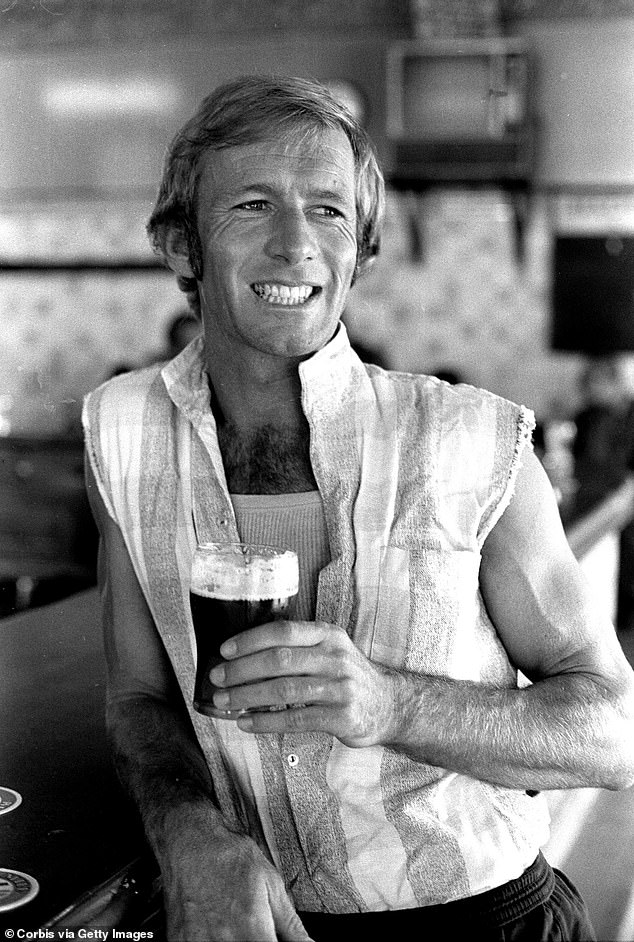 Hoges was the face of Foster’s during the 1980s

Foster’s was created by two Irish-American brothers, William M. and Ralph R. Foster, who arrived in Melbourne from New York in 1886.

The brothers began brewing Foster’s Lager in November 1888 and it was made available to the public from February 1889.

It was the first beer to pioneer cold beer and it is still brewed at Melbourne’s Abbotsford Brewery.

‘Mmmm like a wave of nectar breaking over your tongue,’ Hoges described the beer.

Back then, the golden throat charmer was adored by beer lovers both at home and across the world.

From 1964, the brand was promoted in the UK by comedian Barry Humphries and in the 1980s Hoges helped make the beer one of Australia’s most recognisable exports.

While known internationally as the quintessential Australian beer brand, Foster’s Lager used the slogan ‘The Amber Nectar’ in Australia and the UK, and ‘Australian for Beer’ elsewhere overseas.

Most Australians aged in their 40s would have fond memories of their old man cracking a Foster’s by the barbecue on a hot summer’s day.

COVID-19 has seen a boom in retro sales as miserable people turned to comforting side attractions from a world gone mad.

CUB reckons Aussies will lap up Fosters after years in the shadows. 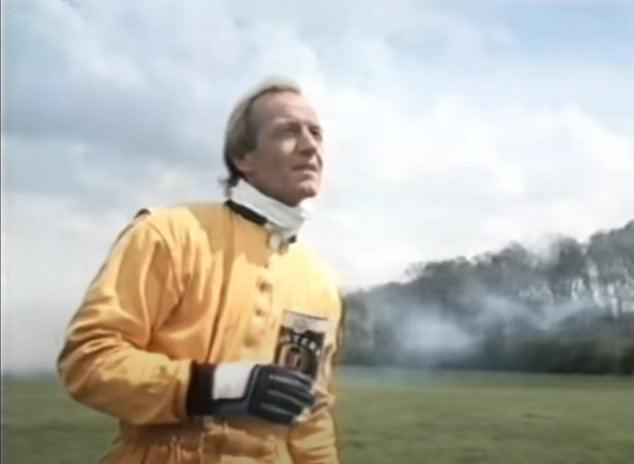 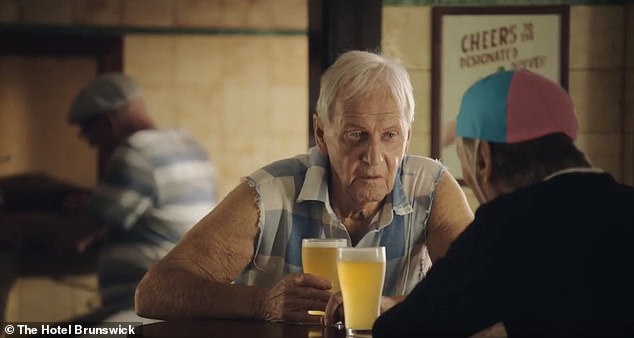 ‘Foster’s is an iconic brand Australians know and trust so it is really no surprise drinkers have told us they want more.’

The relaunch comes after successful sales of Melbourne Bitter and Reschs during this year’s COVID lockdowns.

In an added bonus for beer lovers, CUB is launching a value-for-money Foster’s 30-can slab.