People Have the Wrong Idea About Layne Staley 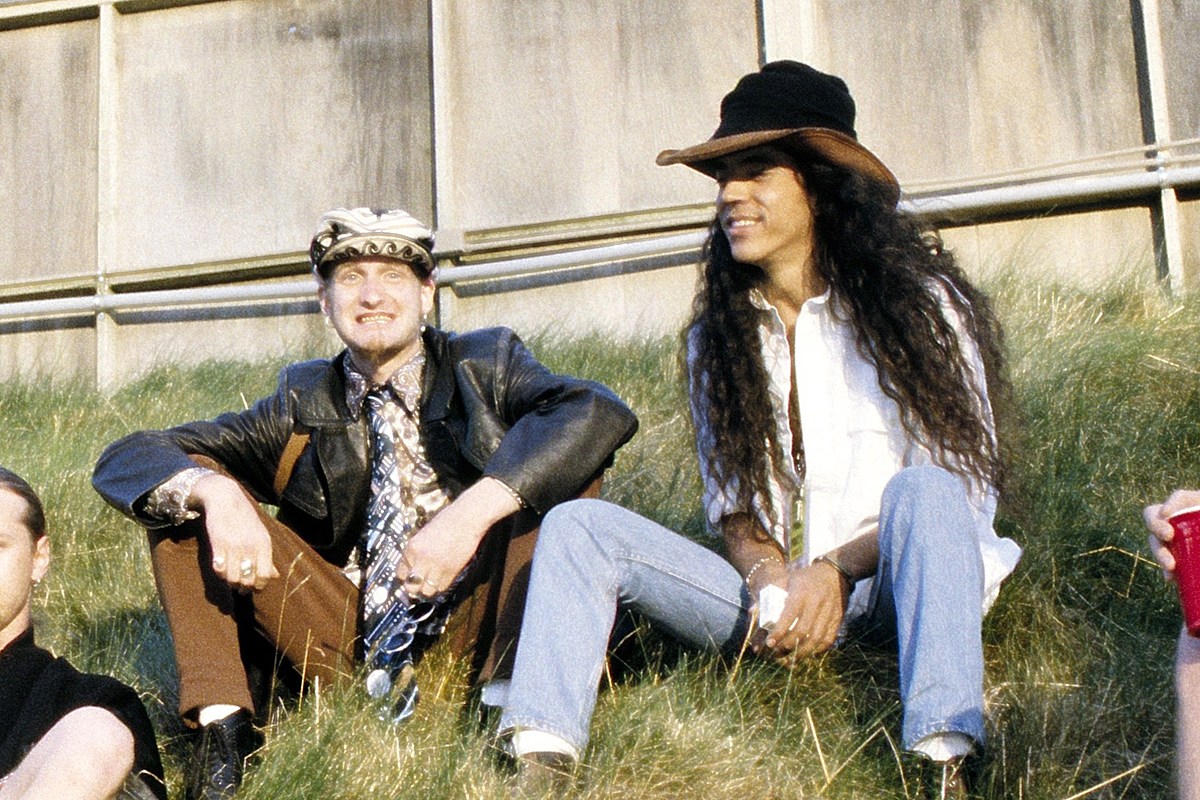 Layne Staley was one of many incredibly talented musicians that died much too young. Fans of Alice in Chains know there was something special about him, but only few were fortunate enough to have actually known him personally. Bassist Mike Inez believes the singer is often misrepresented as gloomier than he truly was.

Alice in Chains are being granted with the 2020 Founders Award by the Museum of Pop Culture in their hometown of Seattle, and we had the chance to speak with Inez about the award and the honor. But we also wanted to know how Staley would feel about the achievement if he were still here today.

“I think he would dig it,” the bassist said. “It’s so funny, Layne is so, kind of misrepresented in a way, everybody thought he was like gloom and doom and all negativity. But he probably laughed more than anybody. I miss his laugh so much. He was always looking for the joke and always just such a sweetheart of a guy.”

Inez went on to say that it actually bothers him when he sees the late singer mislabeled as a sullen and depressed person. “He had his troubles for sure, but he was just one of the sweetest, most filled-with-life people I think I’ve ever met in this life… God, I just loved every second with him.”

“He was just a good dude. People don’t realize that about him, but we know. So I guess that’s all that really matters,” the rocker concluded.

See Photos of Alice in Chains’ Layne Staley Through the Years

Thanks to cloud mining, we make cryptocurrency issue accessible to everyone