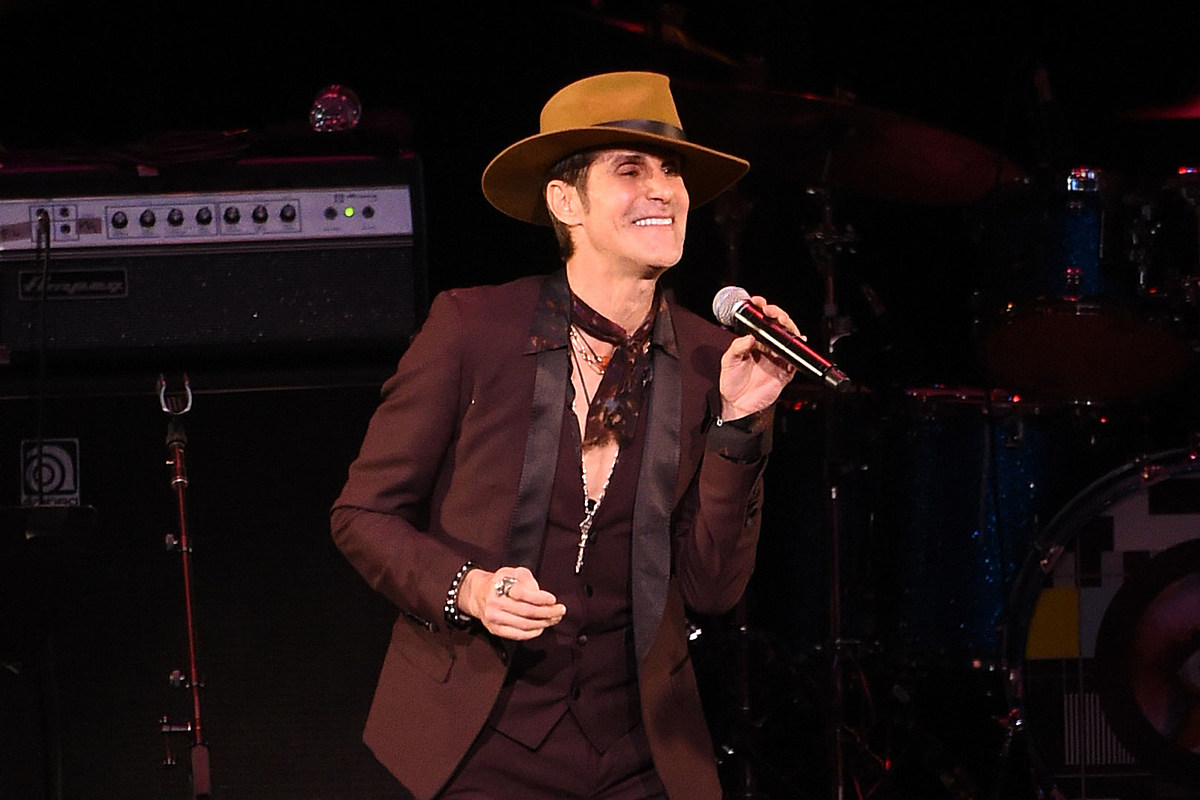 Jane’s Addiction frontman Perry Farrell recently revealed that he underwent a “daunting” spinal surgery that included a period where his voice box was temporarily removed.

Speaking with Classic Rock magazine (as transcribed by NME), Farrell revealed that he had surgery back in September to have some “crush discs” removed.

“It was successful. I have crushed discs in my neck, mostly from partying and leaning back my head to rip out notes and surfing and dancing around… There’s a long list,” explained the singer, adding, “They had to remove my voice box and put it on a table. That was daunting.”

He continued while adding some humor, “They literally exposed my skeleton, took the discs out and put in artificial discs. So now I am a quarter inch taller and twice as attractive to my wife.”

Farrell said he considers it “luck of the draw” that he’s lived as long as he has, recalling, “I’ve overdosed numerous times, been lost at sea … They just keep sending me back, I don’t question it.”

Earlier this year, Farrell announced a solo box set titled The Glitz; The Glamour that even harkened back to material from his pre-Jane’s Addiction days in a group called Psi Com. With it, he released a song from that project called “Ho Ka Hey” to tease the box set. Check that out here.