Peters, creators of Australia’s iconic Golden Gaytime to be taken to Federal Court 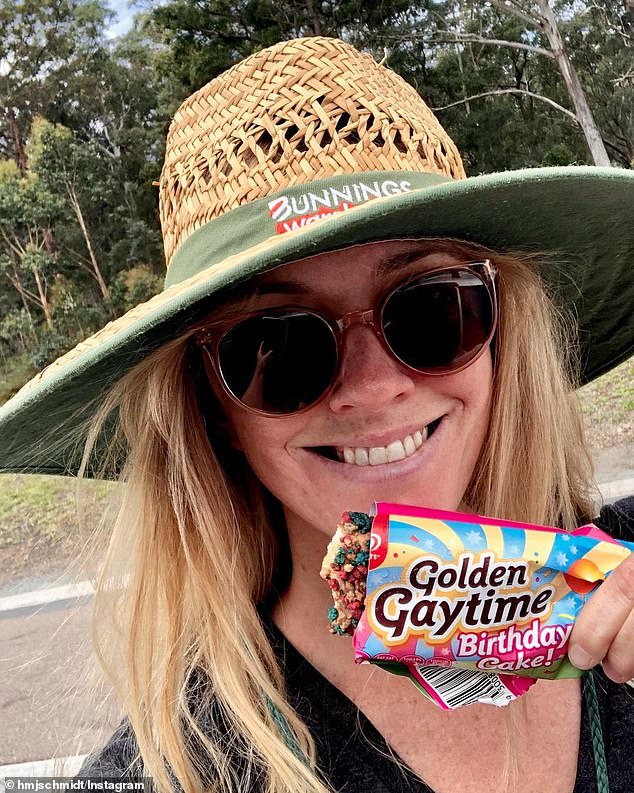 Australians craving a cold Golden Gaytime have been left disappointed after finding the service station freezers empty of their favourite ice cream.

But the company now faces a $10million fine after being accused by the competition watchdog of freezing out other brands.

It is alleged to have struck an ‘exclusive deal’ with supplier PFD Food Services Pty Ltd to deliver only its ice creams and no competitors in parts of Australia.

The deal was struck in November 2014 and ended in December last year, with Peters being taken to federal court accused of anti-competitive behaviour by the Australian Competition and Consumer Commission (ACCC). 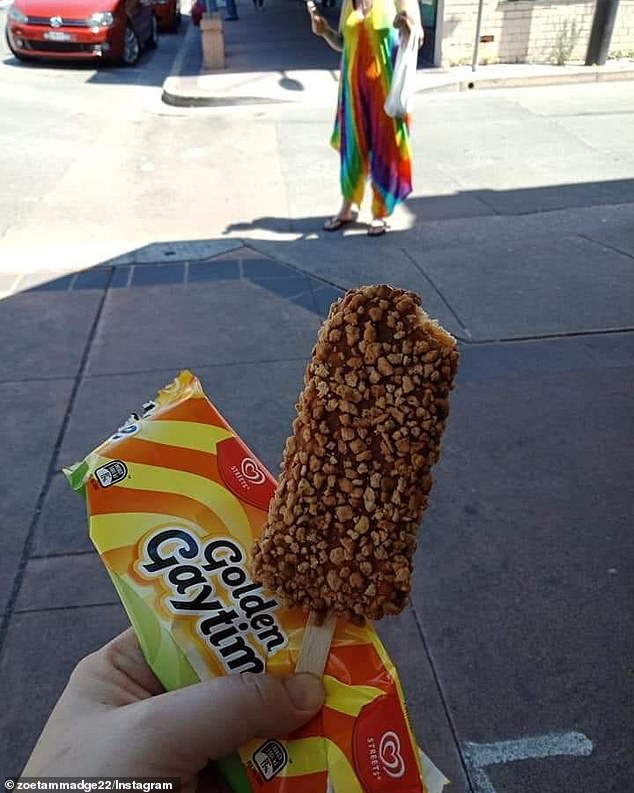 Peters, the creator of Golden Gaytime is facing a $10million fine after being accused of freezing out other brands (stock)

‘We allege that, as a result of the agreement and Peters’ conduct, other ice cream suppliers had no commercially viable way of distributing their single serve ice creams to national petrol and convenience retailers,’ ACCC Chair Rod Sims said.

‘Our case is that the distribution agreement and Peters’ conduct effectively raised barriers of entry, which hindered or prevented potential new entry into the market to supply single serve ice cream products to petrol and convenience retailers.’

The ACCC noted that PFD’s agreement with Peters meant that could not distribute competitor ice creams in certain locations around the country.

PFD had made requests to deliver the other brand ice creams but that was firmly rejected by Peters.

Golden Gaytime is made by another ice cream giant called Streets, along with Cornettos, Magnums and Calippos. 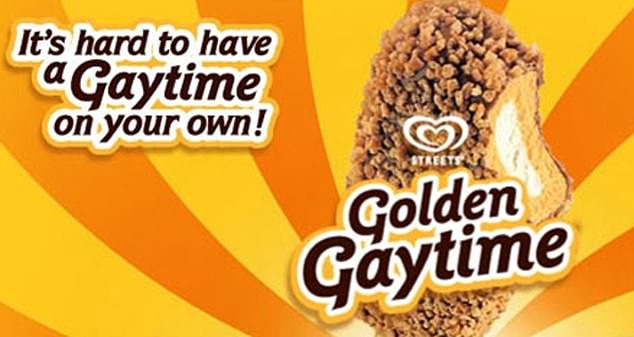 Mr Sims said that the ACCC will allege that Peters was ‘protecting its market position from competitors’.

‘We allege that this conduct reduced competition, and may have deprived ice cream lovers of a variety of choice or the benefit of lower prices when purchasing an ice cream at one of these stores.’

Peters responded to the allegations saying a new deal has been struck with PFD which does not limit them from distributing competitors ice cream.

They risk a maximum $10millions fine as the ACCC seeks out declarations, pecuniary penalties, a compliance program order and costs.

The best big family holidays, from road trips across the United States to trekking in…