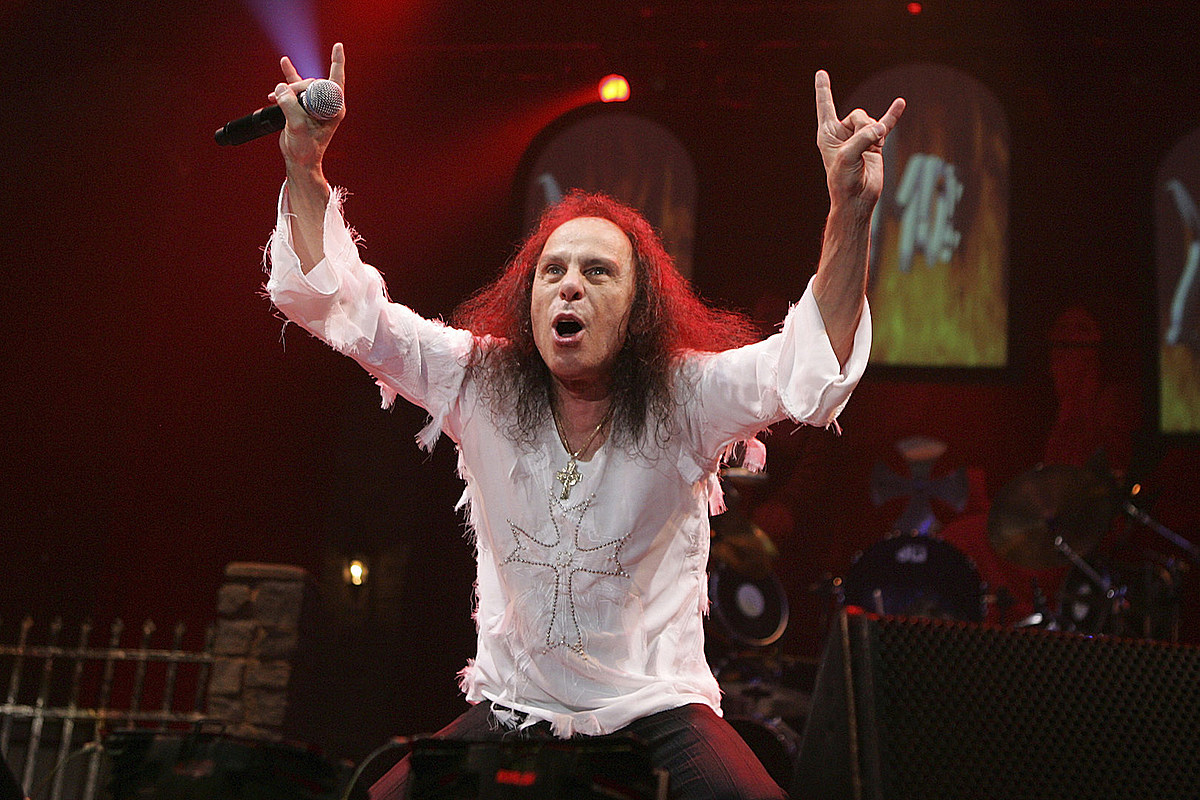 The hologram of the late rock singer Ronnie James Dio, exhibited onstage alongside the Dio Disciples on their Dio Returns dates through 2019, won’t hit the road again anytime soon. Plans for another Dio hologram tour are currently “on hold,” Wendy Dio, the musician’s widow and figurehead for his estate, recently revealed.

“We went out and we tried it,” Wendy told UCR on Friday (July 23). “There’s still talk about doing the hologram; I don’t know. I think that there’s so much more that’s come along, developing-wise [as far as technology]. I just think that the fans would prefer to see Ronnie as being really Ronnie instead of a hologram.”

Not to be unclear, she confirmed, “The hologram is on hold. I don’t know if we’re going to do that again.”

But the Dio torchbearer isn’t giving up on the idea of touring the likeness of the onetime Heaven & Hell, Black Sabbath and Rainbow member altogether — she still wants to exhibit the Dio icon, just in a different way.

Even without the hologram, “we are going to tour,” Wendy explained. “I’m working on some special effects of stuff with … film of Ronnie, not a hologram. … I found a bunch of footage that was done.”

She added, “We’ve been taking that and working with that with special effects and things. It looks really, really cool. I’m hoping this is going to come out really, really well. I’ve only seen a few bits of it. It’s a long procedure and expensive, so we’ve been working on it. But I think the fans will like it and enjoy it.”

The Dio Disciples toured with the hologram in the United States and throughout Europe. Loudwire experienced the hologram firsthand in 2019. The spectacle drew a mix of backlash and praise from musicians.

‘Long weekend’ of pingdemic chaos: 200 new Covid test sites but No10 is blasted for slow response

Footprints in New Mexico made 23,000 years ago are earliest evidence of human…

October half-term holidays: Swim with whales, canoe in a volcano or just hit the…

DR ELLIE CANNON: Going back to making EVERY GP appointment face to face will make…