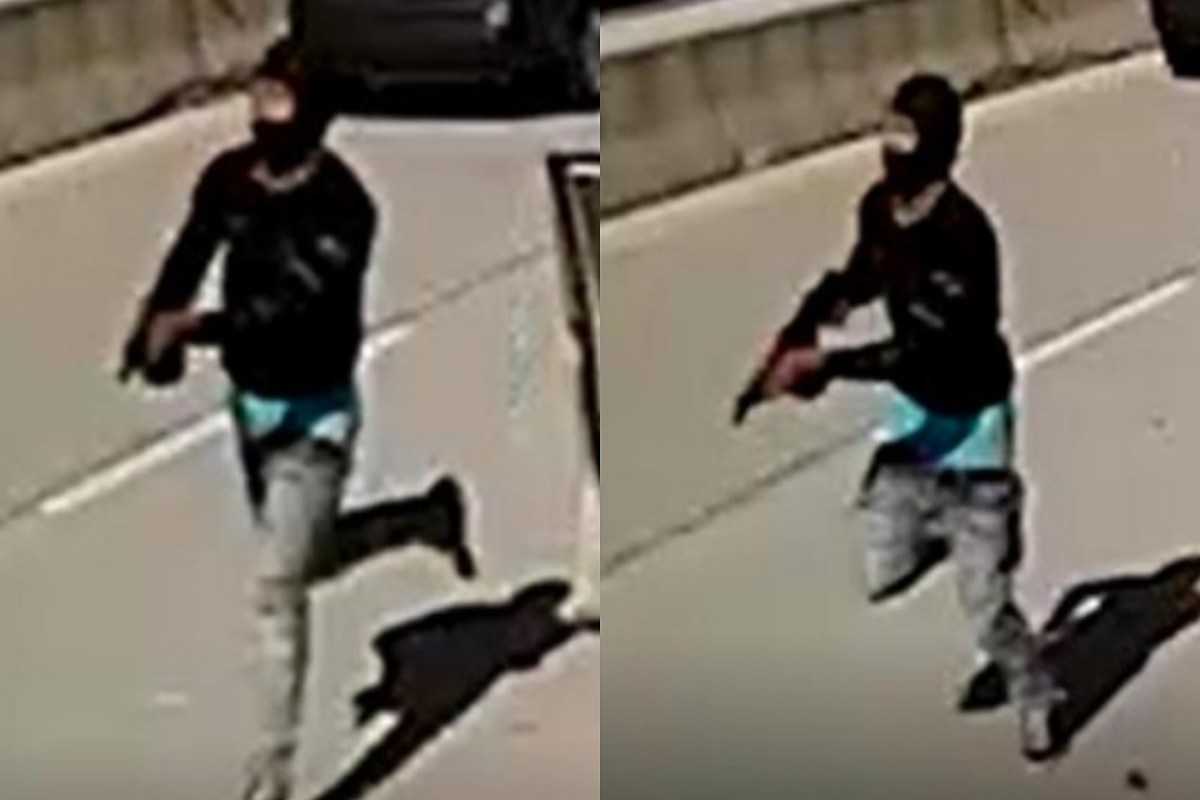 The Dallas Police Department has offered an update on the fatal shooting that led to Mo3’s death last week.

On Thursday night (Nov. 19), just after 11 p.m. ET, the Texas law enforcement agency released photos on their official blog page of the rapper’s suspected killer, who can be seen running down Dallas’ Interstate 35 with a gun in hand. DPD said in the blog post that “a Black male suspect driving a possible 2014- 2015 Chevy Camaro, black in color, exited his vehicle, and shot the victim. The suspect fled in the suspect vehicle northbound on Interstate 35.”

They provided an image of the black Chevy Camaro as well.

Mo3, a rising Dallas rapper signed to EMPIRE, was shot and killed on Nov. 11 while heading northbound on I-35 at Clarendon Drive. The 28-year-old rapper was driving on the freeway when he was approached by a masked Black man holding a gun, who was believed to be driving the Chevy Camaro. Mo3 exited his car and began running down the highway in the opposite direction. The rhymer was shot several times before the suspect fled the scene. Mo3 was transported to a local hospital where he died from his injuries.

Prior to the Dallas Police Department confirming Mo3’s death, video footage began circulating via social media of a man lying on the shoulder of the freeway. Reports claimed that the man was Mo3 and he had been shot.

A Dallas CBS affiliate has shared video footage from the scene as well.

Currently, there are no suspects in custody and the motive for the shooting is unknown. The investigation into Mo3’s death, however, is ongoing.

XXL has reached out to the Dallas Police Department and a rep for Mo3 for a comment.