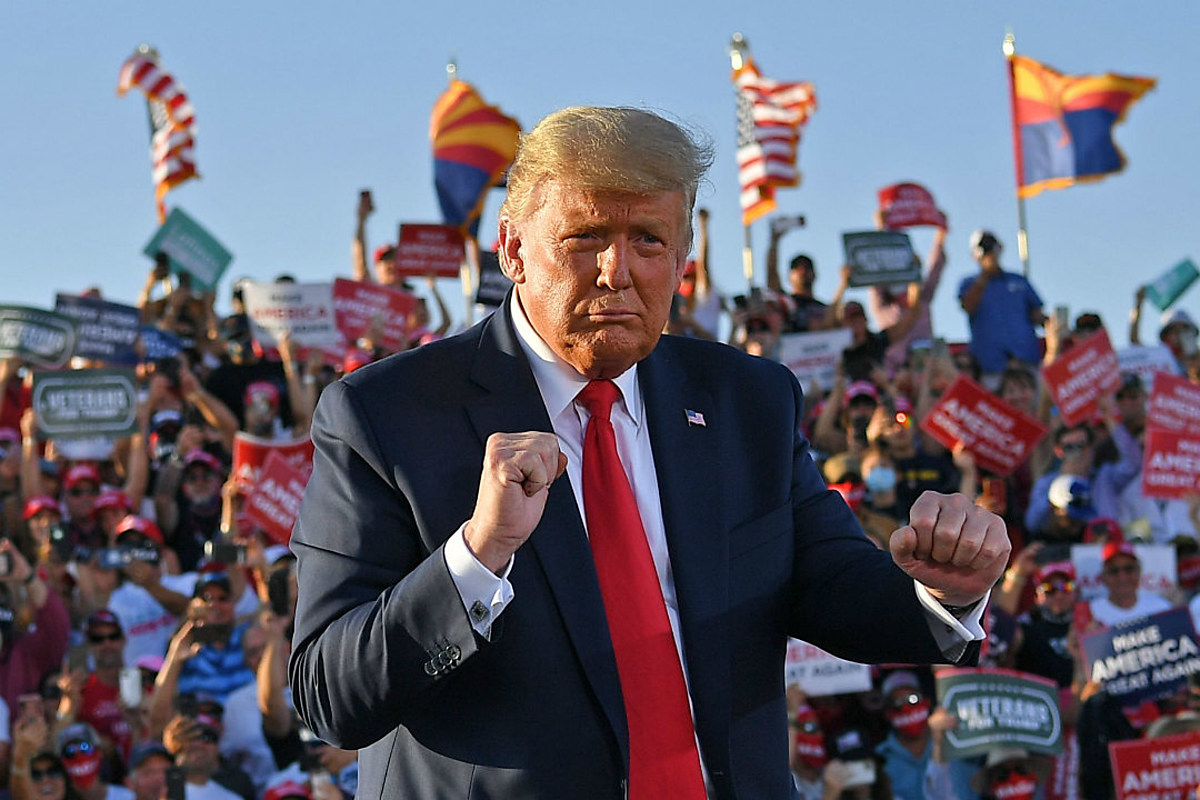 President Trump is on his way out the door, but before he goes, he reportedly plans on pardoning around 100 people, which could include some high-profile rappers.

Trump’s last day in office is Wednesday (Jan. 20) before President-elect Joe Biden and Vice President-elect Kamala Harris begin their official terms. As one of his last official moves as a president, Trump plans on pardoning or commuting the sentences of dozens of his allies on Tuesday (Jan. 19). A meeting was held to finalize the list of pardons on Sunday (Jan. 17), sources tell CNN. According to a report published by The Daily Mail on Sunday, this list may include “high-profile rappers.”

The names of these rappers who are reportedly being considered were not specified. However, it is believed that Lil Wayne and Kodak Black might be in line to get a presidential pardon from Trump. Earlier this month, is was reported that Trump was weighing whether to extend pardons to both rhymers.

For Wayne, who pleaded guilty to a federal firearms charge in December of 2020, and is awaiting sentencing, the move would seemingly be a favor for a favor. The New Orleans rapper supported Trump in the weeks leading up to the 2020 presidential election with some kind words and a photo op on Twitter. “Just had a great meeting with @realdonaldtrump @potus besides what he’s done so far with criminal reform, the platinum plan is going to give the community real ownership,” Wayne captioned a photo with Trump. “He listened to what we had to say today and assured he will and can get it done.”

The endorsement caused backlash for Lil Wayne and ultimately did not help Trump win the election. So, it is unclear how obligated Trump feels toward Wayne at this point.

Kodak Black has even less ties to Trump. However, he has not been shy about asking No. 45 to free him from his federal firearms sentence. He’s even offered to donate $1 million to charity if pardoned.

Watch! K.O Shares Why He Thinks SA Will Suffer A Musical Drought In 2021