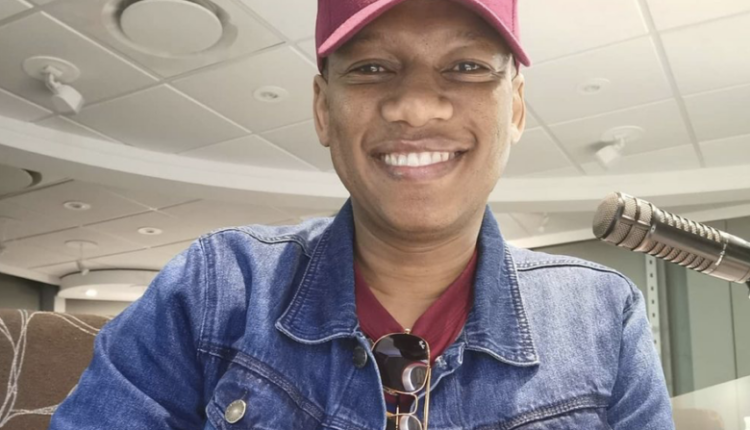 
Since the release of his memoir titled The Book Of Proverb, we have come to learn more about Proverb and the dynamic of the relationships he has with his family like his mother for one, who is very much about principal and has not approved of her son’s divisions in the past.

In one of the chapters in his book, Proverb tells a story of how his mother didn’t approve of him getting married to his first wife before they had a a child. The rapper butted heads with his mother when he was still to marry his former wife Onelarona Moreo who fell pregnant before they tied the knot and his mother is was not happy to hear the news.

Even though he was counting on having her present at the joyous occasion, Proverb’s mother ended up not attending the wedding due to her disapproval even though the wedding took place before the birth of the child. She did however embrace their marriage after sometime but that also came to an end when Proverb got divorced because she wasn’t happy with the way things turned out.

“We had periods were we wouldn’t talk to each other, and during my divorce we drifted further apart because she wasn’t happy with how things transpired” he wrote.

Proverb’s mother finally reached out to her son two years later, after reading an article about him in the paper and they have been closer ever since, frequently finding the time to check up on one another every weekend.