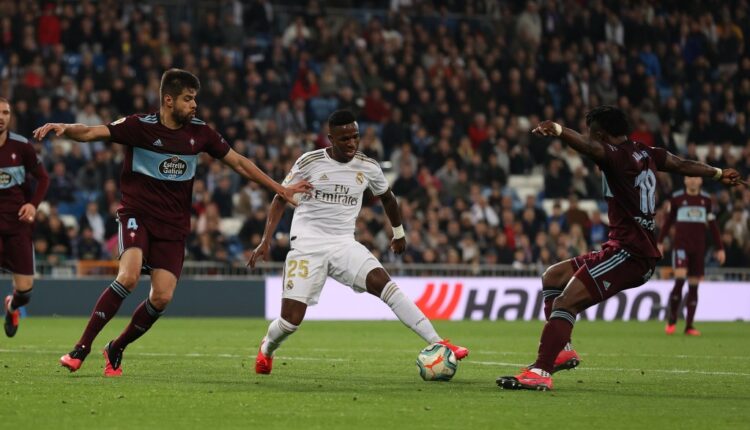 
During the summer transfer window, there was a report back in August from Marca, where they mention the interest from Paris Saint-Germain over Vinícius Júnior, who’s still looking to cement himself as a full-time starter for Real Madrid.

Well, it seems that despite not landing the 20-year-old this summer, the capital club remains keen on the winger. Marca reports that PSG sporting director, Leonardo, hopes that Vinícius’ current situation with Los Blancos is enough to want to venture somewhere else for playing time. Continue reading