Qantas and Jetstar to operate 1,200 more flights into Queensland from NSW and Victoria 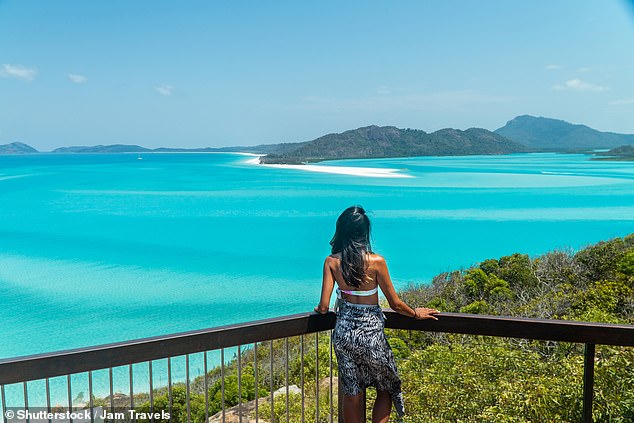 Qantas and Jetstar add 1,200 extra return flights into Queensland from NSW and Victoria in the lead up to Christmas – as borders finally relax

Qantas will operate more than 1,200 extra return flights from New South Wales and Victoria into Queensland in the lead up to Christmas as state borders finally open up.

Both Qantas and Jetstar will offer 250 flights per week into the Sunshine State from Sydney from December 1 – a huge jump from the current 36 weekly flights available.

Another 160 return flights are also expected to be on offer per week from Melbourne to Queensland that same day.

Queensland is currently closed to Victoria but if the southern state records another day of zero coronavirus cases on Wednesday, the state will open up its borders and flights will resume.

It comes after Queensland Premier Annastacia Palaszczuk announced on Tuesday the state would open up to Greater Sydney on December 1 after the city recorded no mystery cases of COVID-19 for 28 days in a row.

Qantas will operate more than 1,200 extra return flights from New South Wales and Victoria into Queensland as the state borders finally open up (pictured woman in the Whitsundays)

From January, Jetstar will also offer four weekly flights from Avalon, north-east of Geelong, into the Gold Coast.

The lifting of border restrictions will open up ten travel routes that had been suspended during the height of the pandemic.

The jump in flights will also bring Qantas’ flying schedule back to 60 per cent of what it was before the outbreak of the virus.

The airline’s CEO, Alan Joyce, thanked the Queensland premier for the good news.

‘New South Wales and Victoria have done such a great job getting the virus under control that it makes complete sense to open the borders to Sydney and Melbourne,’ he said.

‘Based on the demand we’re seeing already, Queenslanders can expect to welcome a lot more visitors in the next few months. 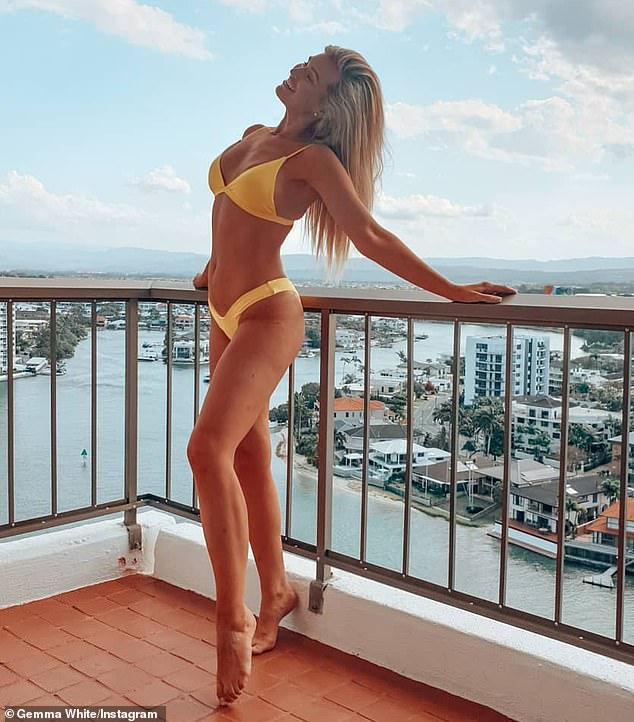 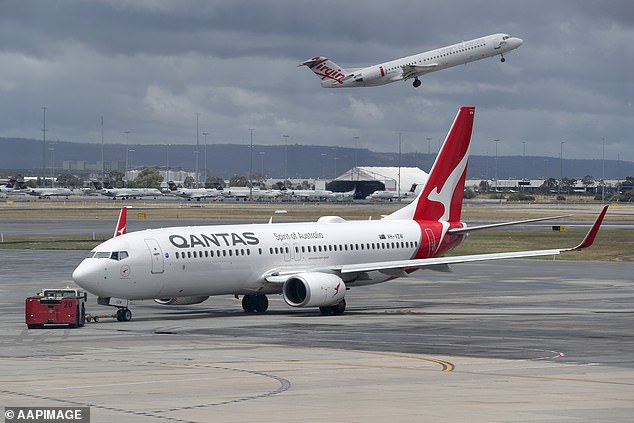 ‘We can’t wait to see a repeat of the heartwarming scenes in Melbourne and Sydney this week with families reuniting after months apart, this time in Queensland.’

‘We know how tough this has been on families. This is a great day. It’s exciting news,’ she said.

‘It means jobs for Queenslanders. And as you know, Queensland, beautiful one day, perfect the next.’

South Australians remain locked out of Queensland after a cluster in Adelaide last week, with a border review scheduled at the end of the month. 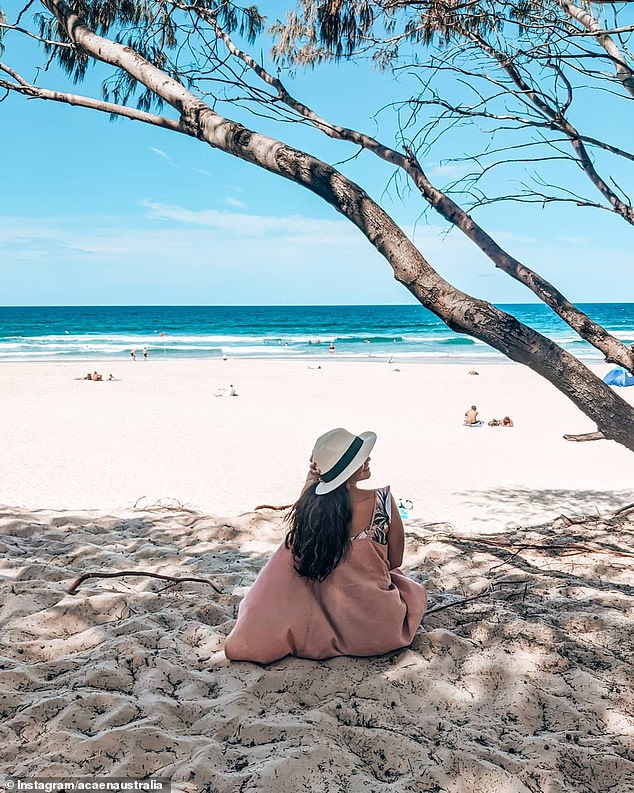 Premier Palaszczuk said the state would move to a hotspot model and would only shut the borders again if there were a ‘major outbreak’.

Greater Sydney residents can now travel everywhere in Australia, although they must home quarantine for 14 days on arrival in WA.

Premier Mark McGowan said he had no plans to relax his controlled border policy which forces NSW and Victoria residents to quarantine at an appropriate place for two weeks and take a COVID-19 test on the 11th day.

This is despite NSW recording zero local cases for 17 days in a row and Victoria going 25 days without a case.

The policy only lets people enter without quarantine if they have spent 14 days in a state that has recorded zero community transmission for 28 days.

28 million merchants to be granted crypto usage on PayPal