QOTSA to Stream Concert on Fifth Anniversary of Bataclan Attack 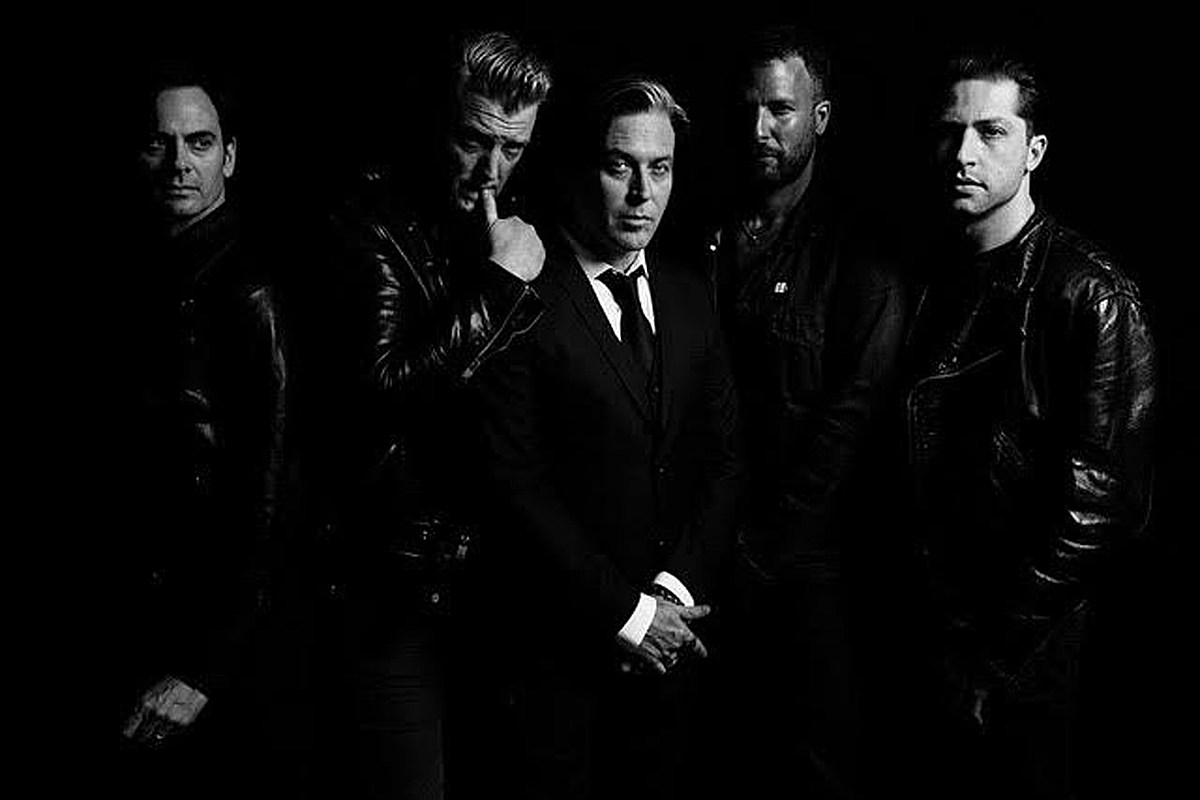 Queens of the Stone Age will mark a somber occasion this Friday (Nov. 13) by streaming a previously unseen live gig in order to raise funds for two charities related to the terrorist attack on Le Bataclan in Paris.

The band have close ties to the event as Queens of the Stone Age leader Josh Homme often plays with Eagles of Death Metal, the group who were performing at Le Bataclan in Paris on the night of the terrorist attack. Homme was not with the group at the time of the attack, but is close with all of those in the EODM camp that were involved.

Nov. 13 will mark the five-year anniversary of the attack, which saw 89 people killed as gunmen entered the venue and opened fire on the concert crowd. One of those who died in the attack was Nick Alexander, the band’s merch manager, and Queens of the Stone Age will direct proceeds from the streamed performance to the Nick Alexander Memorial Fund.

The show the band will be showcasing features unseen live footage from their acoustic show at the Museum of Old and New Art in Tasmania. “This show was originally to benefit the Children’s Hospital of Hobart, Tasmania, and we’re pleased it has a second chance to do some good,” said Homme. “2020 is a really messed up year, and people in need need you more than ever. Donate what you can, if you can.”

Alexander’s sister and charity founder Zoe said: “The Nick Alexander Memorial Trust is dedicated to connecting communities through music and this year more people than ever have needed the collective expressive experience that music brings.”

She added, “We’re hugely grateful to Queens of the Stone Age for supporting our work by providing this incredible footage to raise funds for NAMT and Life for Paris and giving us all a much-needed sense of rock & roll connection as we navigate through these times.” The trust has funded over 15 music projects across the U.K.

Also mentioned in the statement is that a portion of the proceeds from the show will go to Life for Paris, which is a registered charity supporting hundreds of victims and their families who were affected by the coordinated attacks across the city that night. A total of 130 people in all were killed in multiple attacks.

“Due to the current lockdown, victims and their families won’t be able to stand together in Paris during commemorations this year,” said Arthur Denouveaux, President of Life for Paris. “This show premiering on November 13 means our community will be together sharing the same music at the same time. This is the best testimony to the importance of the arts in challenging times.”

The show will air this Friday (Nov. 13) at Queens of the Stone Age’s YouTube page at 12N ET / 9AM PT as well as 5PM in London and 6PM in Paris. Fans are encouraged to donate to both charities via the stream.