Quando Rondo Show Canceled Due to His “Legal Situation” 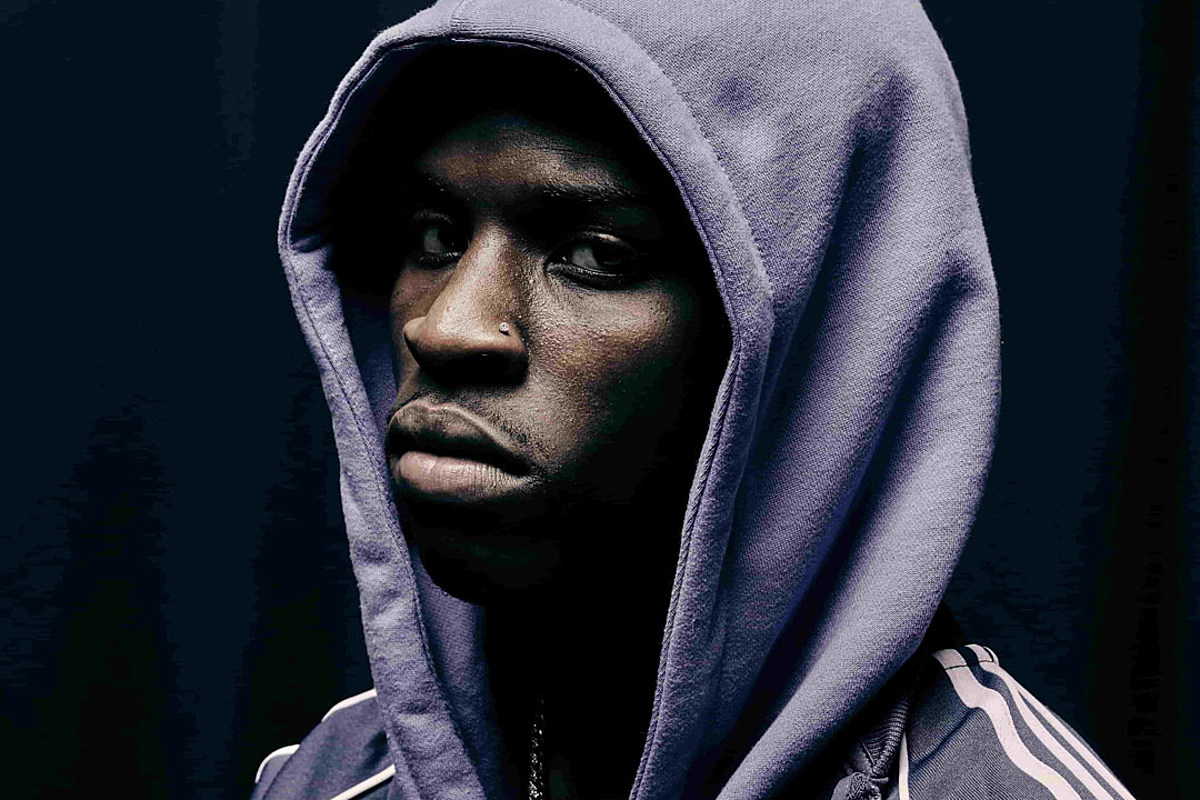 Following rumors of his crew’s alleged involvement in the murder of King Von on Nov. 6, Quando Rondo‘s forthcoming show set to take place in Georgia later this month has been canceled.

On Monday (Nov. 9), the Shockflow Entertainment & Event Planning Center announced the cancellation of Quando’s show, which the venue had been promoting since last month. The event was scheduled for Nov. 28 in Brunswick, Ga.

“CBS had to cancel the event due to Quando Rondo Legal situation!  Stay tuned for more events at SHOCKFLOW,” the company said yesterday, referring to Can’t Be Stopped (CBS) Entertainment, which is the promotional agency that helped set up and also sold tickets to the performance.

While the company steered clear of disclosing any specifics regarding Quando’s “legal situation,” they are likely alluding to the rumors regarding the Savannah, Ga. rhymer being connected to the King Von shooting. Timothy Leeks, the man arrested for shooting and killing King Von, is reportedly part of Quando Rondo’s crew.

The news of Quando’s canceled appearance was also met with a rumor tying the axed show to King Von’s close friend and the head of the Only The Family label, Lil Durk, who recently disabled his Instagram account following the death of Von. According to claims on social media today, Durk reportedly purchased all of the tables available at Rondo’s show. However, there is no confirmed truth to these rumors.

Since King Von’s killing, Timothy Leeks was charged with felony murder in Von’s death. Leeks was last known to be in police custody at Atlanta’s Grady Hospital where he is undergoing treatment for a gunshot wound. Following Leeks’ arrest, the investigation into King Von’s murder is now closed.

Thirty-four-year-old Mark Blakley has died as a result of his gunshot wounds as well. Despite the Atlanta Police Department and the Georgia Bureau of Investigation initially reporting that three people died of gunshot wounds and three are being treated at local hospitals, a rep for the APD confirmed that the first press release was incorrect. As of reporting time, only two people have died from the shooting incident.

Neither Quando Rondo nor Lil Durk have responded to rumors that Durk purchased tickets to Quando’s show resulting in the event’s cancellation.