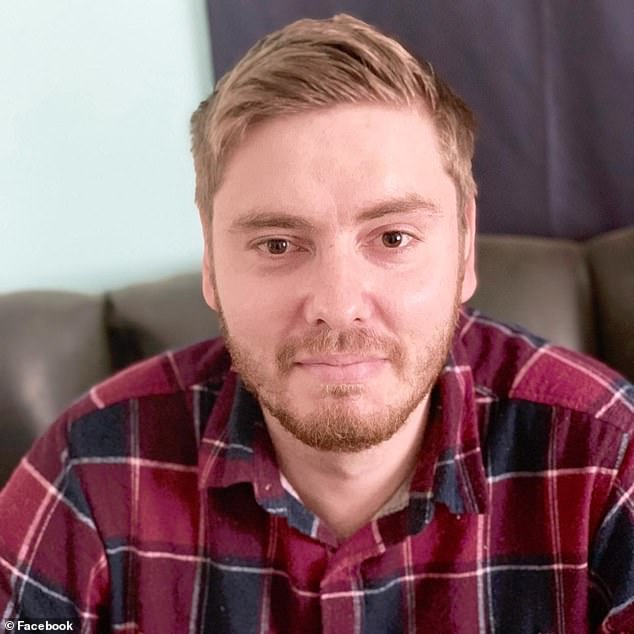 The identity of a man accused of plotting a terrorist attack in the Queensland regional city of Bundaberg has been revealed.

James Michael Waugh, (pictured above) was recently charged with a terrorism offence after allegedly plotting an attack in Bundaberg

Waugh first came to attention of Australian Federal Police when he allegedly made threats towards a member of the public.

This prompted a search of his property on November 3.

Waugh was remanded in custody after his matter was heard in the Brisbane Magistrates Court on Saturday, The Courier Mail reported.

Waugh’s lawyer did not apply for bail.

The terrorism charge carries a maximum penalty of life imprisonment. 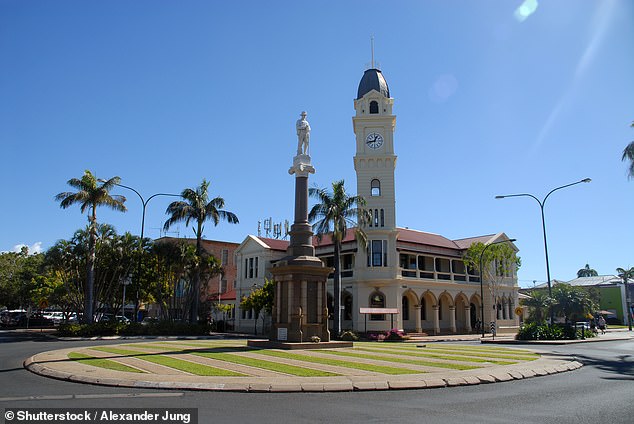 Bundaberg (pictured above) is a regional city in Queensland with a population of over 70,000 people

Queensland Attorney-General Shannon Fentiman described the charges as ‘incredibly serious’, before thanking the Queensland Police, the Australian Federal Police and ASIO for their teamwork.

Waugh’s case is due to return to court on Friday December 4. 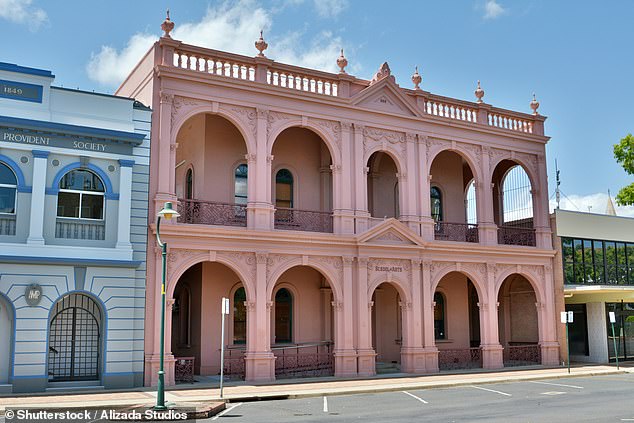 Police will allege James Michael Waugh was planning a future terrorist attack in Bundaberg before he was charged by the Australian Federal Police and Queensland Police Service. Pictured: Historic building of the School of Arts, dating from 1888, in Bundaberg