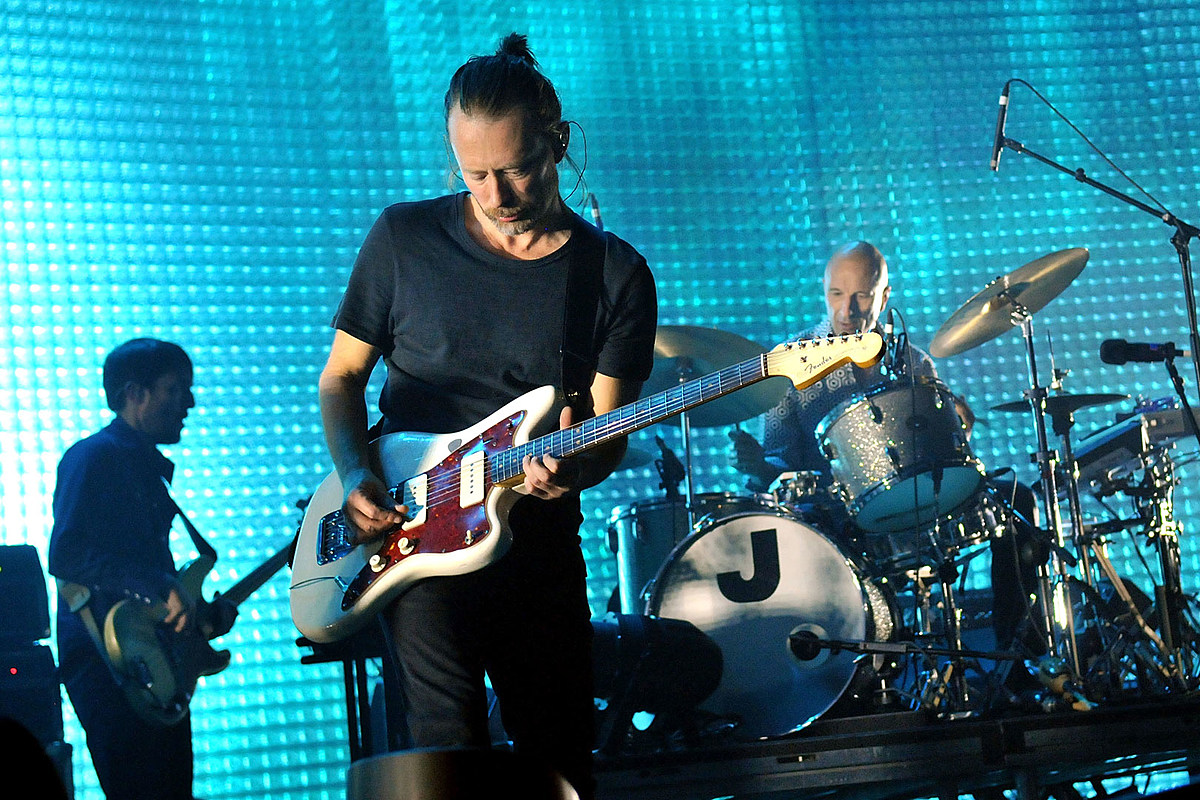 A final ruling has been made relating to the 2012 concert stage collapse that killed Radiohead drum tech Scott Johnson and the group has offered their thoughts in a new update.

On June 16, 2012, the band was scheduled to play Downsview Park in Toronto as their crew was setting up for the show. According to Toronto fire captain Mike Strapko, a “scaffolding-type structure collapsed” about 40 to 60 feet above the main stage area around 4PM, about one hour prior to gates opening for the venue. The structure collapse claimed the life of Radiohead drum tech Scott Johnson, while injuring three others.

At the time, drummer Phil Selway posted, “We have all been shattered by the loss of Scott Johnson, our friend and colleague. He was a lovely man, always positive, supportive and funny; a highly skilled and valued member of our great road crew. We will miss him very much. Our thoughts and love are with Scott’s family and all those close to him.”

In the years since, the case has gone to court with a resolution finally coming this past Monday (Nov. 16). The band offers their update below.

On 16th November 2020, the Discipline Committee of the Association of Professional Engineers of Ontario (PEO) conducted a hearing to investigate Domenic Cugliari, the engineer responsible for the design and approval of the stage which collapsed at Downsview Park in Toronto, ahead of our scheduled show on 16th June 2012, killing Scott Johnson, our tour technician and friend.
Mr Cugliari has acknowledged in this hearing, his catalogue of errors and the negligence on his part that led to the stage collapse and Scott’s death. These admissions are 8 years too late. If the evidence now accepted by Mr Cugliari had been agreed at the original court case brought against him, @livenation and the contractor Optex Staging, it would have been complete in one day, with a very different outcome and some justice would have been delivered. As it is, Mr Cugliari has now retired and, is seemingly beyond any legal recrimination.
This is a sad day. Our thoughts and love are, as ever, with Scott’s parents, Ken and Sue Johnson, his family and friends, and our crew.

The Best Emo Song of Every Year Since 1998

More than 2,000 adult asylum seekers pretending to be children