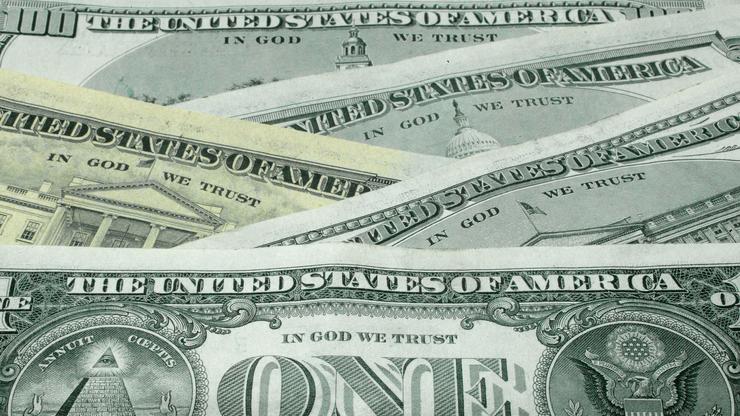 
He rapped about how he gets money from the California Employment Development Department and authorities began investigating him.

There’s a fine line between rap and reality as artists often say their lyrics are nothing more than artistic license. However, some rappers tell on themselves in their songs, and it looks like Nuke Bizzle, real name Fontrell Antonio Baines, did just that. According to the Los Angeles Times, Baines rapped about an unemployment benefits scheme and how to get over on the government, and on Friday, he was arrested. Nuke Bizzle has been hit with federal charges pertaining to accusations that he swindled the government out of $1.2 million in COVID-19 unemployment pandemic funds.

It’s reported that Bizzle is accused of using stolen identities to help obtain pandemic unemployment relief benefits and used the money on his life of luxury in the Hollywood Hills. In the music video for his track “EDD,” Nuke Bizzle raps about the California Employment Development Department as he holds up envelopes and speaks about making his way to the bank from the money he’s acquired from the agency.

Authorities state that the rapper has been charged with access device fraud, aggravated identity theft, and interstate transportation of stolen property. If convicted of the three felonies, Bizzle could spend upwards of 22 years in prison. This isn’t the first time at Nuke Bizzle has been taken into custody on allegations of fraud. He was also reportedly arrested in Las Vegas after he was found to have “eight EDD debit cards in seven different names without the owners’ consent” along with almost $50K in cash.

This time around, Bizzle was linked to 92 differed EDD cards that were “pre-loaded with $1.2 million.” Check out his music video for “EDD” below.

U.S. calls on Haiti to restore Parliament – The Haitian Times