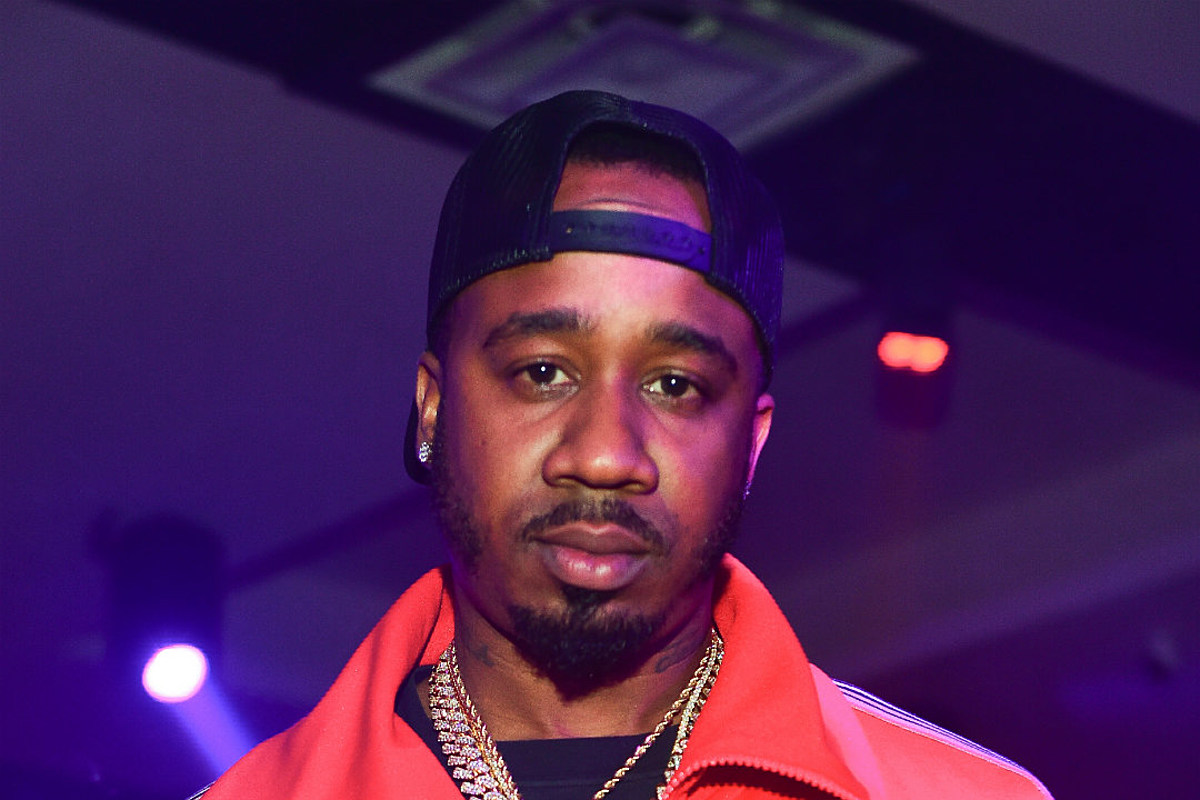 According to TMZ, the Griselda rapper was sitting in his car at a local Walmart when he was approached by five men in another vehicle who demanded jewelry from the rapper and his people. The rapper and his crew hesitated to give up their goods and one of the robbers allegedly shot Benny in the leg. The men then fled. Benny and his team reportedly immediately left the scene and pulled over and called authorities who came and transported Benny to the hospital. His condition is unknown at this time. XXL has reached out to the Houston Police Department, Benny The Butcher’s team and Walmart for comment.

It’s been a scary last few weeks for hip-hop. Benny’s shooting comes on the heels of reports that Boosie BadAzz was also shot on Saturday while in Dallas to attend a vigil for recently slain Dallas rapper Mo3, who was reportedly signed to Boosie’s label. A little over a week ago, King Von was murdered in Atlanta.

Davido Reveals When The Tone of #ABT Was Set

Statins side effects are caused by ‘nocebo’ effect, study says