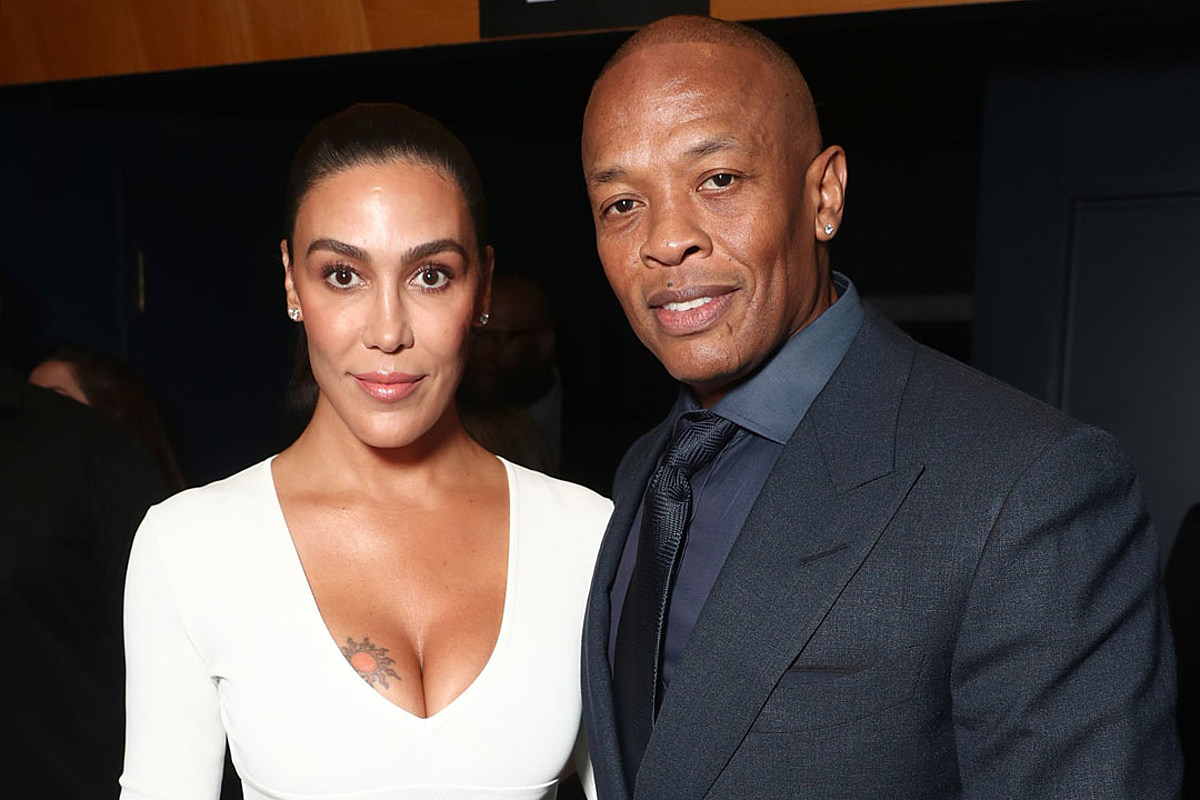 According to a report from the Daily Mail on Friday (Oct. 30), Young, who filed for divorce from Dre this past June, is trying to have three of the rap mogul’s alleged former lovers, Jillian Speer (singer), Crystal Rogers (singer who reportedly co-wrote the song “Got Me Open” on the Dr. Dre Presents… the Aftermath album in 1996) and Kili Anderson (model-turned-entrepreneur), subpoenaed as witnesses in the divorce case.

During the ongoing battle, Dre has insisted that he had Nicole sign a prenup, while Nicole says he tore it up, so it’s therefore invalid. She’s also asking for $1.9 million per month in temporary spousal support.

The three women have reportedly hired lawyer Kris LeFan, who filed a motion to quash the subpoenas because the women don’t have “information relevant to the enforceability” of Dr. Dre and Nicole’s prenup.

Whether or not Dre has had any affairs with these women is unclear, but in 2013, it was reported that the mogul cheated on Nicole with Anderson, who is a former model. Dre denied the claims against him, but now her name is coming up again.

LeFan didn’t disclose whether any of the three women had ever been in affairs with the lauded producer, but she says those things wouldn’t make a difference any way. “Any extra marital affair would be irrelevant because California is a no-fault divorce state and in a pleading or proceeding for dissolution of marriage or legal separation of the parties, including depositions and discovery proceedings, evidence of specific acts of misconduct is improper and inadmissible,” LeFan reportedly wrote in the docs.

This news surfaces a month after Dr. Dre’s camp accused Young of embezzling $385,029 from a business account Dre has with business partner Larry Chatman, who founded a recording studio in 2015 with the former couple. Dre reportedly said that Young didn’t have their permission to take money from that account. Nicole’s attorney, Bryan Freedman, dismissed the idea that Nicole had done something wrong.

“This is just a low-grade PR stunt by Andre and his team to try to change the fact that he was caught red-handed and sued for trying to cheat Nicole out of community property to which she is entitled,” Freedman said at the time. “There is no question that Nicole had both the contractual and the legal right to have taken this action and Andre’s team is well aware of this fact. Any suggestion she did something untoward is preposterous and pathetic.”

XXL has reached out to Nicole Young’s legal team, lawyer Kris LeFan as well as reps for Dr. Dre for comment.