Rick Rolling Is Back With Ridiculous Remixes Thanks To ‘Fuser’ 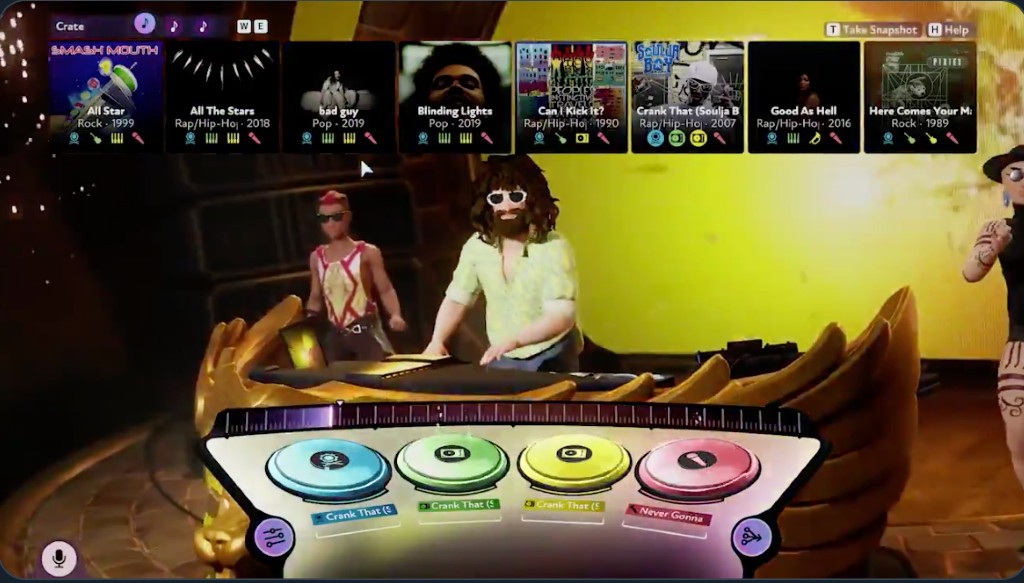 On Tuesday, the biggest news in gaming was the release of the Xbox Series X and Series S to the masses, but not too far behind that in some circles was excitement for Harmonix new DJ video game, Fuser, which launched on Tuesday as well for all major consoles and PC.

The game features over 100 tracks — with an additional list of songs on the VIP edition — you can mix together and layer vocals and instrumentals to create your own DJ set. For some people, this will result in some really excellent and very cool mixes that actually sound good. For others, this is an opportunity to mash up songs that make absolutely no sense together but are very, very funny.

The magic of Fuser is the ability to have fun with these tracks and make ridiculous remixes. One particular track on the set list that’s available to everyone is Rick Astley’s “Never Gonna Give You Up,” which means, yes, Rick Rolling is back and this time comes with a new beat.

He wasn’t alone in recognizing the power of Fuser to make truly absurd mixes featuring “Never Gonna Give You Up,” and you can expect plenty of these videos (and others) to find their way to your social media timelines in the coming days and weeks.

I think the funniest part of all of this is seeing awful Rick Astley and Smashmouth mixes has, arguably, made the game much more enticing to some people — including me — who now recognize the sheer power of this game and the ability to do some remarkably ridiculous stuff with it.