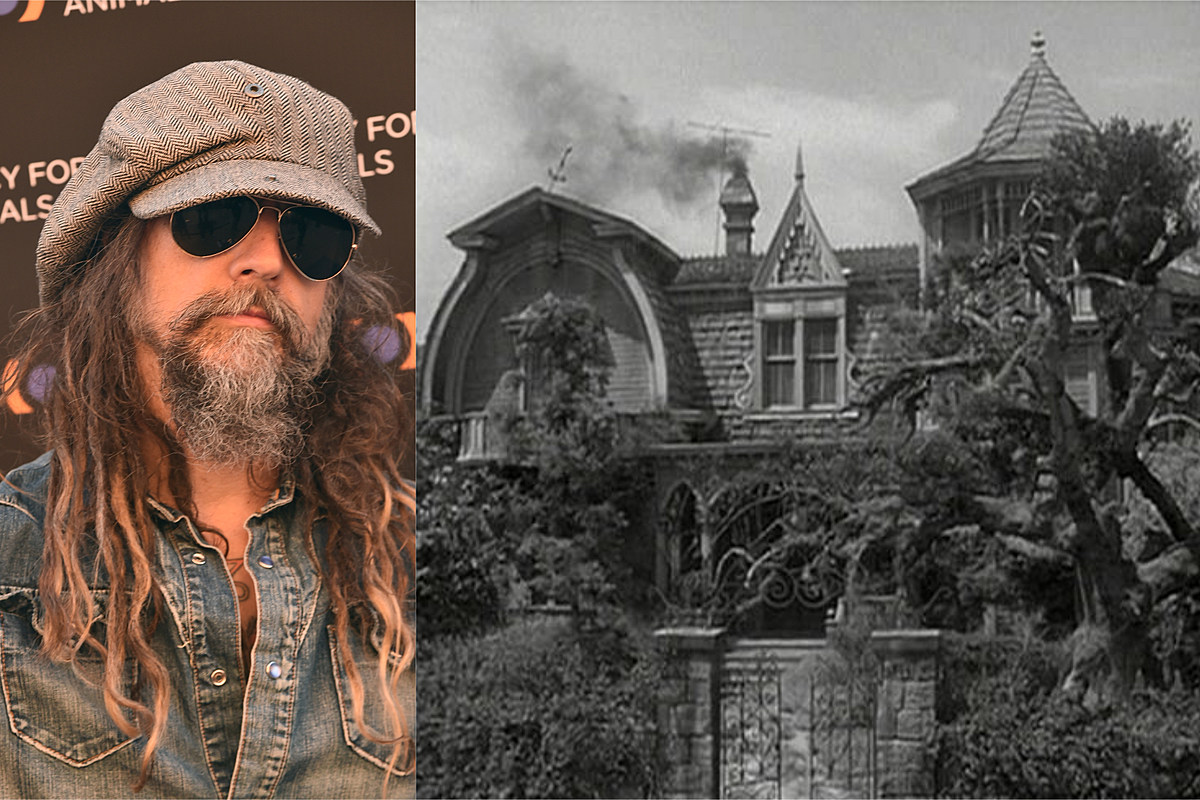 Rob Zombie is building an identical replica of the unmistakable house from TV’s The Munsters for his film reboot of the ’60s sitcom that chronicles the everyday lives of a happy monster family.

The moviemaking musician revealed as much on Monday (July 12) when he shared an image of a blueprint on social media. Even without the accompanying caption and tags identifying the home, viewers who grew up with The Munsters would likely have no problem identifying the building — and that’s just from a technical drawing of its facade.

Take a look down near the bottom of this post.

“The blueprints are done! Time to start the construction,” Zombie said. “Get ready for the most perfect Munsters house since 1964. I want this thing exact.”

Reports first surfaced in April that Zombie was tackling The Munsters as his next movie project. Rumored at the time to emerge as an exclusive on NBC’s Peacock platform, whispers of the sitcom redux might have surprised fans of the Lunar Injection Kool Aid ringleader and former White Zombie frontman’s horror flicks such as House of 1000 Corpses and The Devil’s Rejects.

The auteur confirmed the news last month, saying in a statement, “The rumors are true! My next film project will be the one I’ve been chasing for 20 years! The Munsters! Stay tuned for exciting details…”

As fans may be aware, a Munsters influence has also informed Zombie’s music career — his hit solo song “Dragula” was named after the vehicle from series that originally aired on CBS from 1964-1966.

In 2018, Zombie told Loudwire, “I think for the most part, with most horror movies, it’s the weird ones that seem to stick with people. It’s not the blockbusters that did $100 million that was everywhere, that everybody loved. Sometimes those just get forgotten. It’s kind of the weird movies that really hit the fan base. Like Evil Dead — that wasn’t a blockbuster that did $100 million. … Those are the ones that stick around.”

It remains to be seen if that thought process will also apply to his Munsters reboot.