Rockers React to the Death of ZZ Top’s Dusty Hill 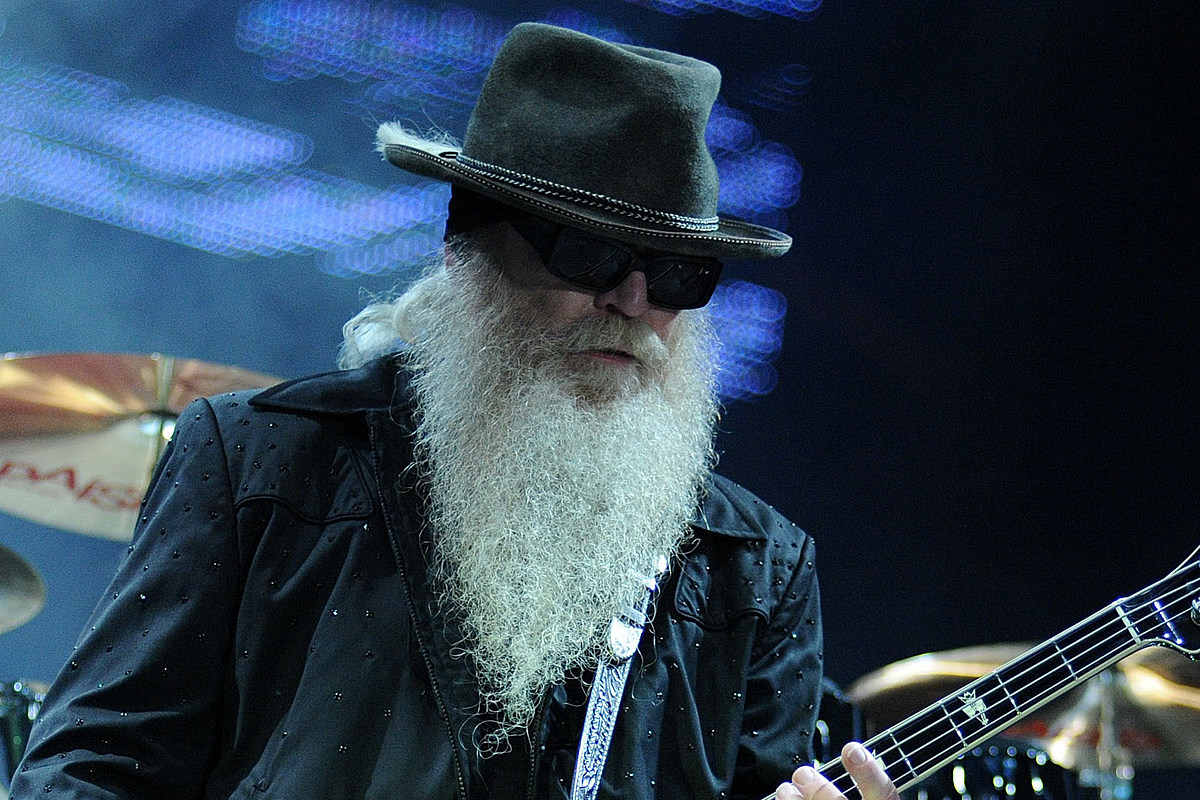 After the news emerged on Wednesday (July 28) that ZZ Top bassist and Southern rock icon Dusty Hill had died at 72, members of the music community — including many rock and metal artists — came together to honor the late rocker with tributes on social media.

Those paying their respects to the longtime ZZ Top member include heavy metal vets such as Pantera‘s Rex Brown and Testament‘s Alex Skolnick. Bands such as Living Color and Primitive Man, and solo artists such as Christopher Cross, also shared thoughts on Hill’s death.

See what musicians are saying about the ZZ Top icon and his legacy toward the bottom of this post.

Brown relayed that he was “beyond words” on learning of Hill’s death. Skolnick remarked it was a “tough week in music,” referring to the previous day’s (July 27) announcements of the deaths of founding Slipknot drummer Joey Jordison and Metal Church’s Mike Howe.

Primitive Man said, “Smoke a fat one for Dusty Hill. Tragic. 52 years a rocker. A real one. A lifer. So much ZZ Top in all three of our lives growing up. We knew we had to stay a power trio [like ZZ Top], and that’s no lie.”

Cross, the singer of 1980s light rock hits such as “Sailing” and “Arthur’s Theme,” said he was “deeply saddened by the loss of my friend Dusty Hill. A great musician and a rock icon. My condolences and prayers go out to his wife Charlene, his family, and to Billy, Frank and to the entire ZZ Top organization.”

While not a musician, even Texas Gov. Greg Abbott of the band’s home state commented, “Today we lost a great friend and a remarkable Texan,” underscoring Hill’s standing in Texas culture.