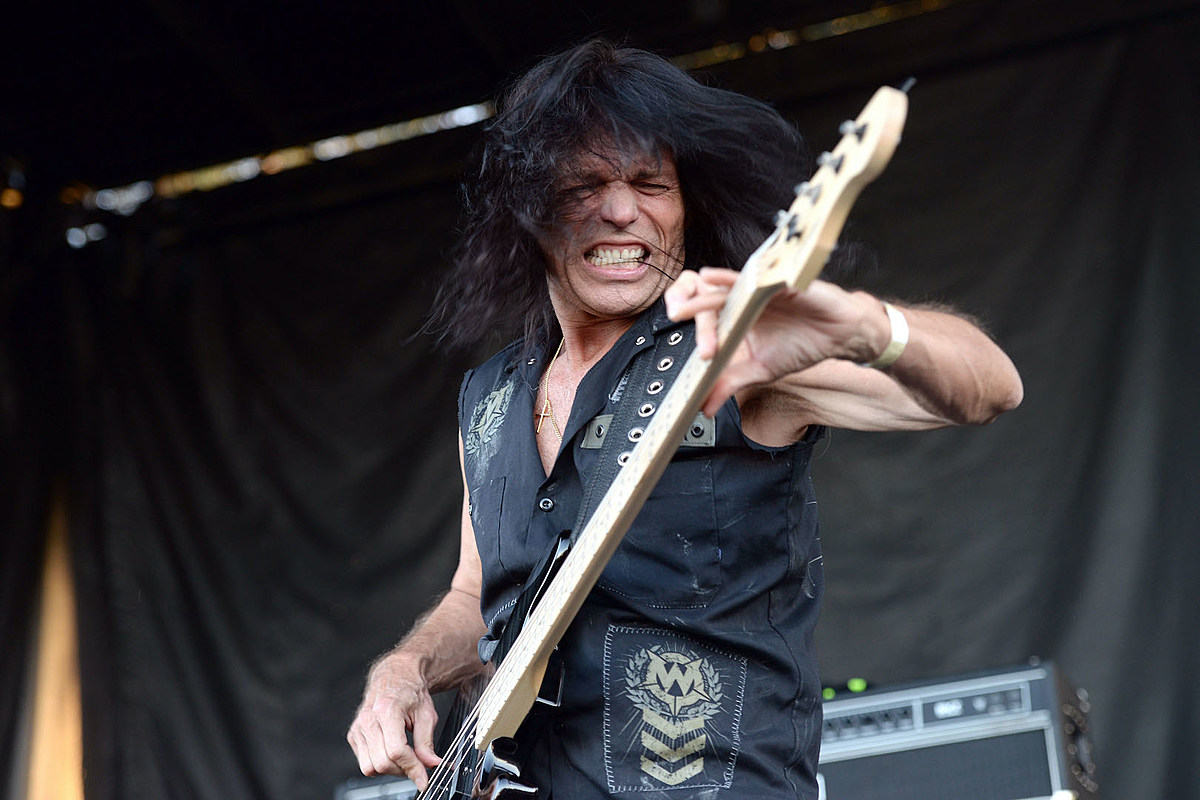 Legendary metal bassist Rudy Sarzo has returned to Quiet Riot after 18 years. Sarzo’s return makes him the only classic member in the current incarnation of the band, following the 2020 death of drummer Frankie Banali.

During his years out of the band, Rudy Sarzo was a member of Ozzy Osbourne, Whitesnake, Dio, Blue Oyster Cult, Queensryche, and The Guess Who. Rudy is looking forward to recording and touring with Quiet Riot beginning in 2022.”

“With the move, longtime Quiet Riot bassist Chuck Wright is graciously stepping aside to continue his recent solo efforts while heightening his role with his award-winning residency show, Ultimate Jam Night at the legendary ‘Whisky A Go-Go’ which all the members of Quiet Riot fully support. The band and their management would like to formally thank Chuck Wright for his many years of dedication and perseverance and, most importantly, his distinguished talent.”

Sarzo adds, “I’m excited to be back home and celebrate the Quiet Riot Legacy, which began 40 years ago next year with the recording of Metal Health, the first heavy metal album to reach No. 1 on the Billboard top 200 albums chart.”

Since leaving Quiet Riot in 2003, Sarzo has played with Yngwie Malmsteen, Dio, Blue Oyster Cult, Geoff Tate’s Queensryche, the Guess Who and others. Sarzo addressed his Guess Who status as well, as seen below.