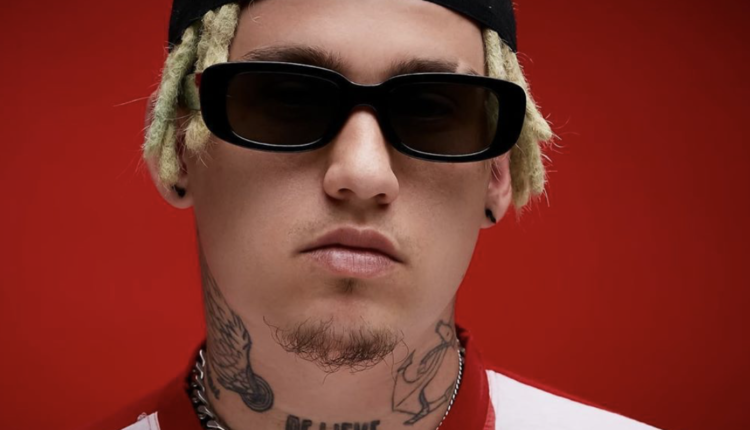 Costa Titch has established himself as a rapper within the black culture, predominantly rapping in vernacular however, today the rapper woke up on the wrong side of social media as he was accused for cultural appropriation by the people of twitter.

Costa recently released his album “Made In Africa” and it has since received a mixed bag of reactions from the public with many praising him for his versatility and others accusing him of appropriating the black culture. Titch was laid with another charge by the streets of twitter as Ke Star hitmaker Focalistic has now also been dragged into the controversy as Costa is being assused of being a copy and paste of the Pitori rapper.

The SA hip hop community has come together to create a defence force for Costa, stating that people are just hating on him because the boy is doing things however, both Costa and Focalistic have yet to come out and address the pot that being stirred but we hope this doesn’t result in yet another local hip hop beef.

I can vouch for Costa being a real one. As much as the conversation is important, I don’t think Costa should be the face of cultural appropriation. He just a young kid who loves our culture and they having fun. The politics kill things before they start. Let the young man shine. https://t.co/fXY1zOhvCZ

I’m looking at some of these comments and to be honest, y’all were looking for something to hate about him, yet I also understand why some people are saying what they’re saying…but regardless of opinions, he’s doing what he loves, we should just accept it and keep it moving. 🙏🏽 https://t.co/JBbbv6THLq

Leave Costa alone man. The kid is having fun and making music people enjoy. It can’t be stressing you like this… Aowa

What is the difference between Costa Titch and Eminem? https://t.co/fyrxPVO0Dn

You guys are just bored now 😒
Costa is doing his thing. Let the man enjoy his moment

Yall are hating on Costa? Him & his team literally put together the best writers,producers,manager literally everything. He is a perfect product,he is so genuine,y’all still have something to say? don’t tell me bout black/white politics I want zero to do with that separation shit