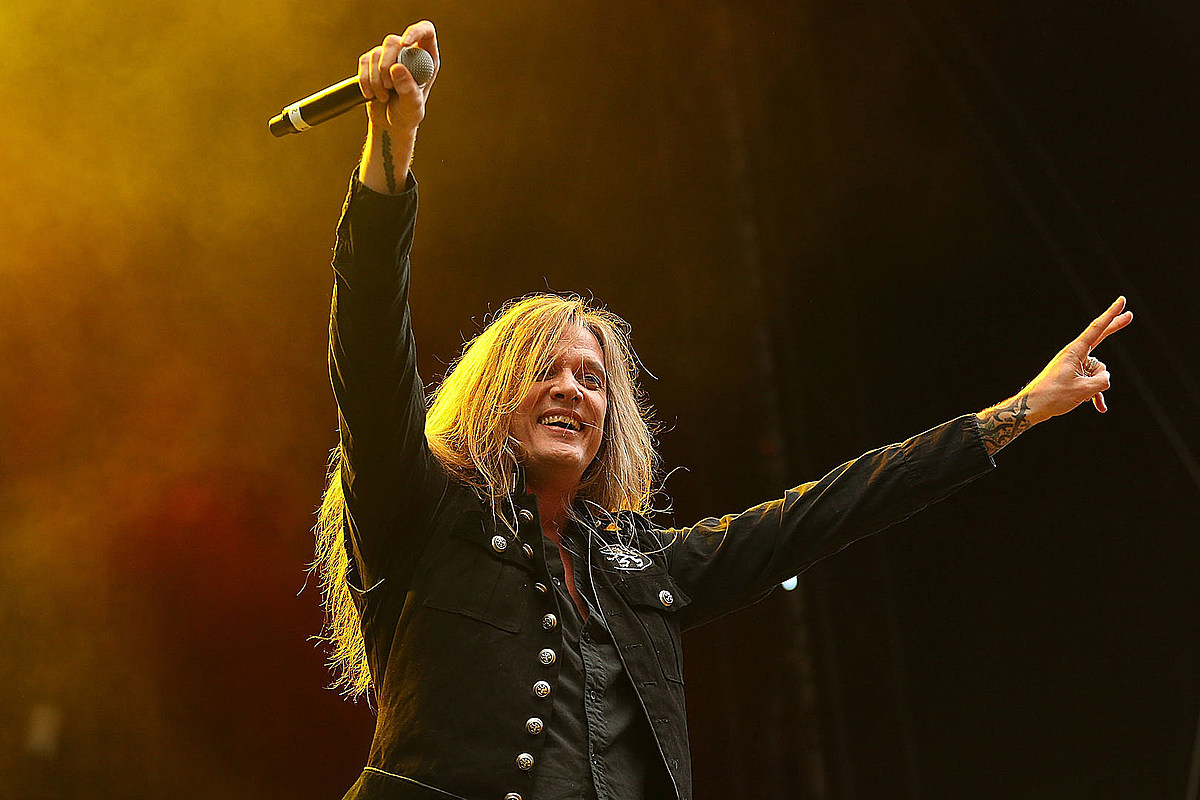 Sebastian Bach is back and revisiting his Skid Row past this fall as he’s announced a 30th anniversary tour celebrating his previous band’s Slave to the Grind album.

The tour, which starts in late September and concludes in December, will see the singer and his band playing the album in its entirety.

Bach says, “Thirty years ago in the year 1991 we released our second record entitled Slave to the Grind. This album was a collaborative effort between the band members written in our basements and rehearsal rooms in New Jersey shortly after we got off the road for the first record. We had an incredible time coming up with the songs in New Jersey and then bringing in our producer Michael Wagener to help out before we took the whole band and crew down to Gloria Estefan’s New River studios in Fort Lauderdale, Florida. We all lived there recording the record and the stories I could tell……!!

He continued, “After recording in Florida we headed to Burbank, California to finish the album and how proud we were of the results. I remember driving down Ventura Boulevard, we had a cassette of the song ‘Monkey Business’ mix that we cranked over and over again in the car at about four in the morning heading back to our hotel. The music was crushing when we made it then and 30 years later it still stands the test of time.”

Bach reflects, “Solidifying the family vibe making this album was the choice to have my father the late David Bierk RIP (1944-2002) create and paint the album cover. Commissioned by Atlantic Records Bob Defrin the cover art is based on the songs themselves and inspired by Caravaggio. The artwork is a story in and of itself. In association with the artist estate we will incorporate never before seen photos during the show detailing the creation of the album cover, which used actual live models playing out the scene in my Dad’s studio back in 1990 – 1991.”

The singer concludes, “None of us could believe the day Slave to the Grind came out and became the first heavy rock album to debut at No. 1 on the Billboard Album chart. The band were naturally ecstatic as were the record company and all involved…. As well as my father and my family.”

“I look forward to playing Slave to the Grind in its entirety in the USA this fall for the 30th Anniversary and for the first time offer a look behind the scenes into the creation of the album cover artwork,” says Bach. “Looking forward to seeing you all on the road in 2021 with very special guests from Detroit, Michigan, Kaleido!! See you at the show!”

Slave to the Grind went double platinum for Skid Row. The album featured the songs “Monkey Business,” “Wasted Time,” “In a Darkened Room,” “Quicksand Jesus” and the title track.

The full itinerary of dates, cities and venues can be found below and ticketing info for the run can be found here.