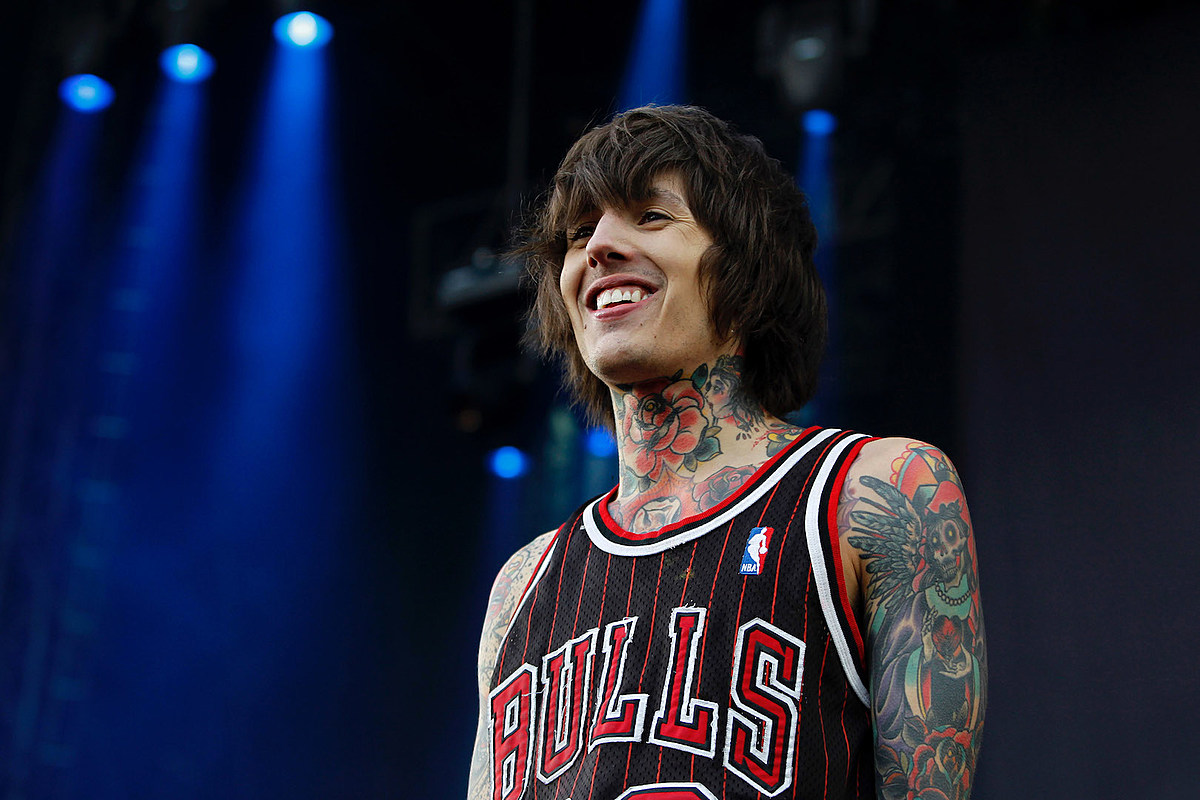 It’s not often that a 17-year-old forms a band that goes on to become a household name, but Oli Sykes did it when he started Bring Me the Horizon in 2004.

Sykes was born on Nov. 20, 1986 in a town in Kent, England called Ashford. He played in a couple of bands in high school before founding Bring Me the Horizon, signing with the label Thirty Days of Night Records for BMTH’s first EP, This Is What the Edge of Your Seat Was Made For, as noted in Drowned in Sound.

Sykes has noted Pantera and the Misfits‘ influence on him, among other bands, but none were as profound as Linkin Park and Chester Bennington. “I know we’ve lost a lot of great artists over the years, but no-one had the impact and influence on my life that he did. Him as a vocalist and his band are genuinely responsible for the path I chose in life.” he told Kerrang! after the singer died in 2017.

Bring Me the Horizon have gone through varying periods throughout their career. They’ve been both praised and ridiculed, but ultimately emerged triumphant after experimenting with different sounds and genres while growing a massively loyal fanbase. The impact Sykes and the band have had on modern heavy music is undeniable.

Explore the gallery below to see photos of Oli Sykes through the years.

11 Metal Musicians Who Killed It In Other Genres