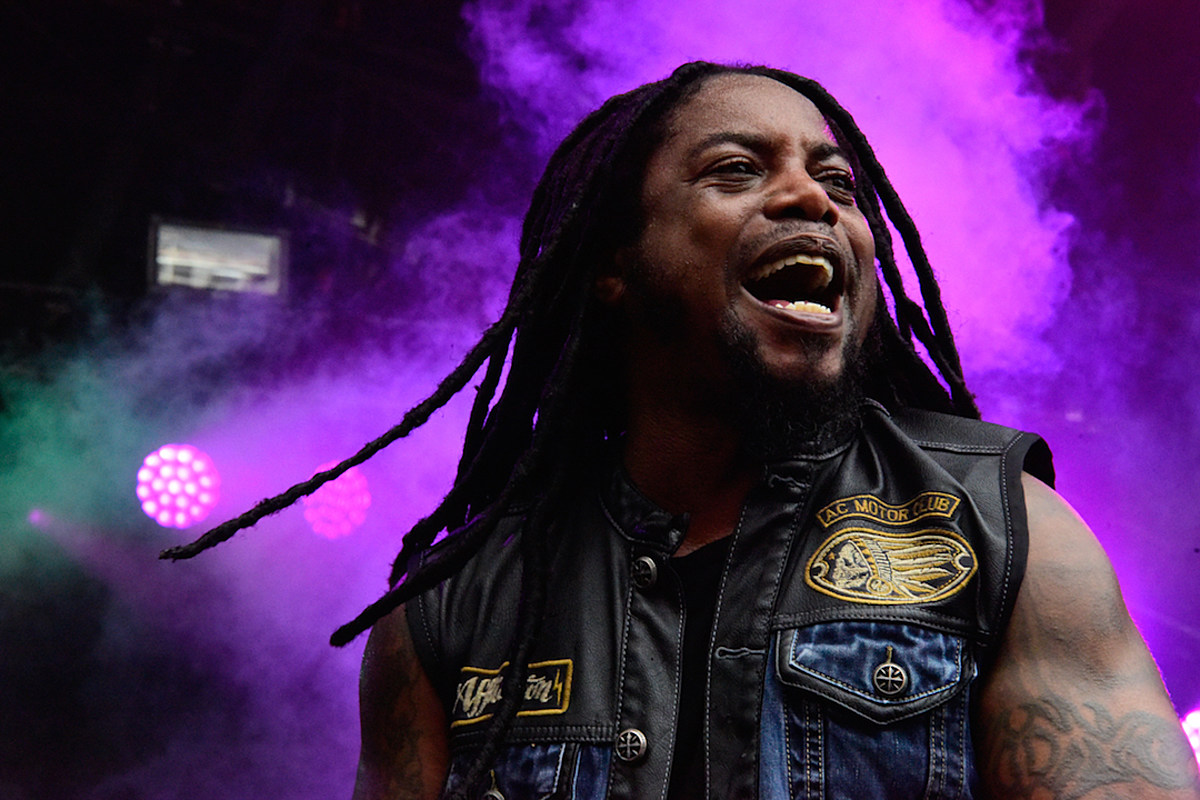 Sevendust just dropped their 13th album, Blood & Stone, earlier this year and celebrated with a livestream release day event that served as their one and only concert performance for all of 2020. Next year is looking at least just as busy onstage as they’ve just revealed they’ll be playing their 2001 record Animosity in its entirety on Jan. 8 with another livestream set.

In the career-spanning set from Sevendust’s 2020 livestream gig, Animosity was the most heavily favored as the band played three songs from that record, the most material off any album during that show. This time, fans will get more than “Angel’s Son,” “Praise” and “Shine,” which were all featured, as the veteran hard rock outfit prepares to play the remaining 10 tracks off the RIAA gold-certified record.

The nearly 56-minute third effort from the five-piece isn’t all that’s on deck for the Jan. 8 show. A tweet from Sevendust also revealed that they’ll dish out all of Animosity “and then some,” leaving the opportunity for some additional surprises.

Tickets for the show, which will be broadcast by OPAV in Orlando, Florida, are available now. Head here to purchase and for more info.

Meanwhile, if there’s a nagging Sevendust itch to scratch, drummer Morgan Rose recently announced his debut solo EP alongside the new track “The Answer.” Get the scoop here.

Vegan activist accused of risking a puppy’s life for ‘Instagram…