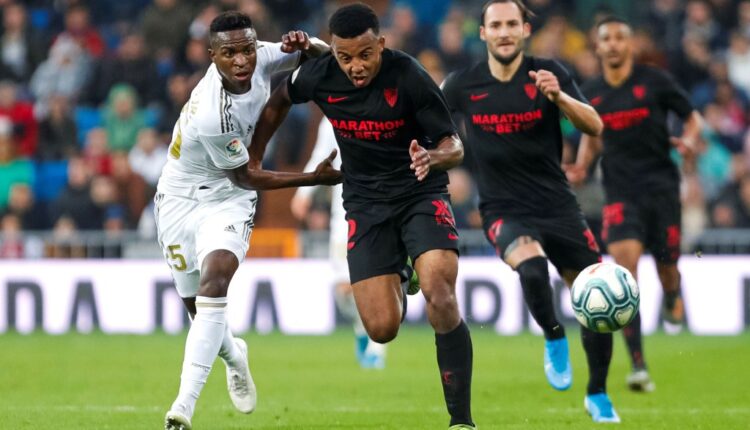 The French U21 international was linked with a move to Premier League club Manchester City ahead of the 2020-21 season, however, Julen Lopetegui’s side were unwilling to sell him for less than €65m.

City opted to sign Ruben Dias from Benfica instead, as their interest in Kounde subsided due to Sevilla’s consistent asking price for a player with one season of Spanish football to his name. Continue reading

Benny The Butcher Unveils His ‘Burden Of Proof’ Cover Art

The challenges of monetising through Digital Media: Free Downloads