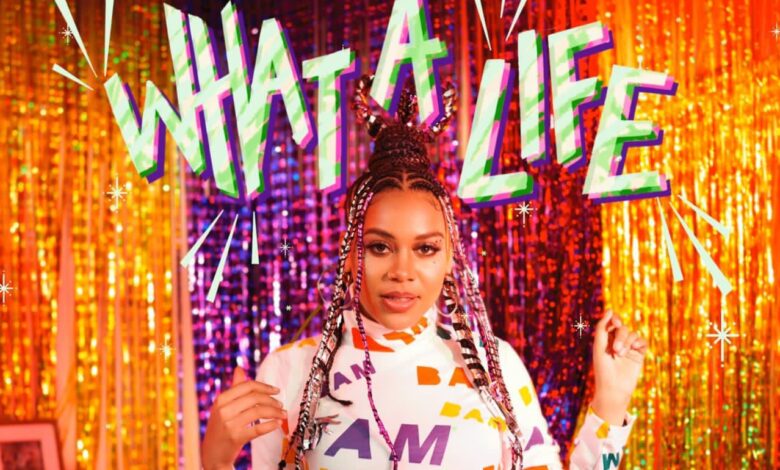 The wait is over and Sho Madjozi is about to release her album titled ‘What A Life’ and also revealed the artwork and tracklist for the award winning rappers much anticipated album.

Madjozi has been teasing us with little snippets of what to expect In the album and finally taking to her social media, she shared the announcement of her upcoming album titled ‘What A Life’ which will be released on the 27th of November 2020.

The John Cena hitmaker is set to represent her culture its people as per usual and is featuring the the likes of Dr Thomas Chauke, Makhadzi, Manu World Star and more. The album consists of nine tracks and fans are really excited to hear how Madjozi and the legendary Dr Thomas Chauke will bring together both their talents on one track.

You can take the girl out of the village BUT… you know the rest 😊🎉#WhatALife drops 27 November💃🏽 pic.twitter.com/NF2fT4TfNZ

His New McDonald’s Deal And What’s Next