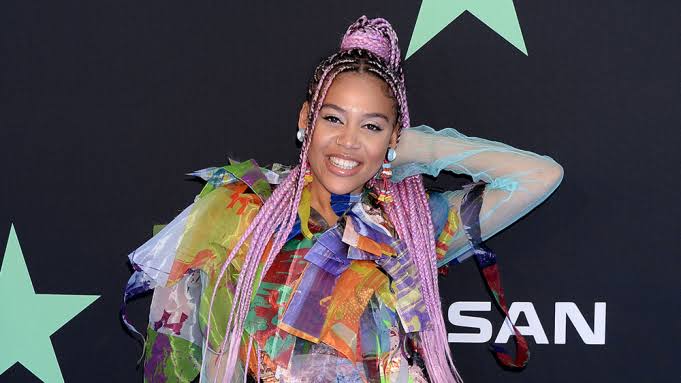 Madjozi has always been at the top of her game ever since she claimed a worldwide recognition for John Cena hit record. She also became a national treasure for staying true to her culture while making hits that crossover to various audiences in the world.

“My story is testament that you can come from any village, in any forgotten part of the world, and still be a superstar. For girls that come from where I am from, which is Limpopo, I just want to say that you don’t need to change who you are, you can still be big,” an emotional Sho said.

Landlord and electrician are sentenced over dying of boy, 7, who was electrocuted in…