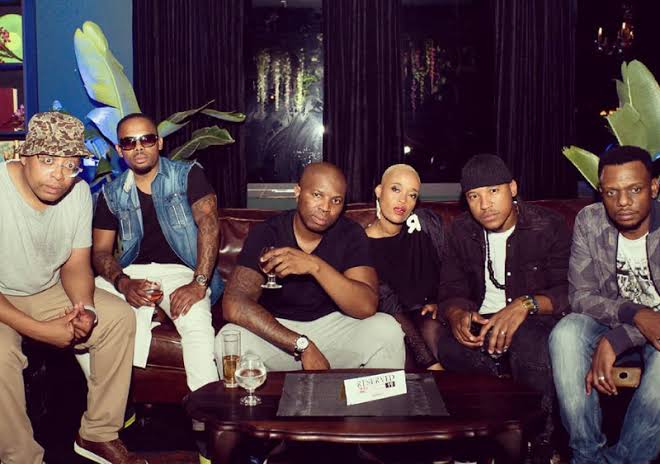 Slikour Confirms There Will Be A Skwatta Kamp Reunion And A Project On The Works. In the list of the Hip hop groups we’ve had in SA there was once Skwatta Kamp which created nothing but classics. For the impact they have had in the industry, fans begged for a reunion which Slikour responded to.

Speaking to DJ Doowap one of the Skwatta Kamp members Slikour confirmed that there will be a reunion after years of separation. The members consisted of Infa, Nish, Shugasmakx, Flabba, Nemza and Bozza. The group reconciled once to pay tribute to Flabba after his death in 2018 titled There You Go.

“We’re just speaking about what he meant to us. Each of us have different conversations with him. He was like a brother to us even before music came into the picture,” said Bozza about the song.

Before the 2018 single the last time Skwatta Kamp released new music was in 2009 when they released the album Fair and Skwear. In 2015, they appeared on a song by Reason titled ‘Brand New’.

Asked by host DJ Doowap if we would ever get to hear from Skwatta Kamp again, he replied with a confident yes & that there is something big in the works. pic.twitter.com/o5nPXo6oWu