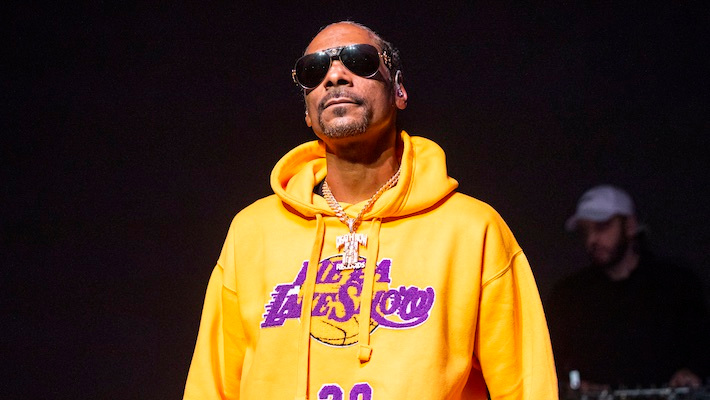 
Snoop Dogg is one of the highest-profile Los Angeles Lakers fans, so naturally, he is elated that the team won this year’s NBA championship. He was so happy, in fact, that he got a big tattoo to celebrate.

The ink covers his entire right forearm, and Snoop shared a video on Instagram showing off and explaining the tattoo, in which he says, “As you see, the tat is done. ‘KB’ on the bottom, Kobe Bryant. Larry O’Brien championship trophy with the Lakers [logo] going through the ball. Gates of Heaven up top, and it don’t stop. Laker Nation. Thank y’all Lakers, and thank you Mr. Cartoon in a real motherf*ckin’ way. We the west and we the best, f*ck out of here.”

This is far from the first time the rapper has honored the late NBA great. He paid tribute to him at the ESPYs, joined Dame D.O.L.L.A. on a Kobe tribute track, and recently explained how his and Kobe’s careers were perfect mirrors of each other.