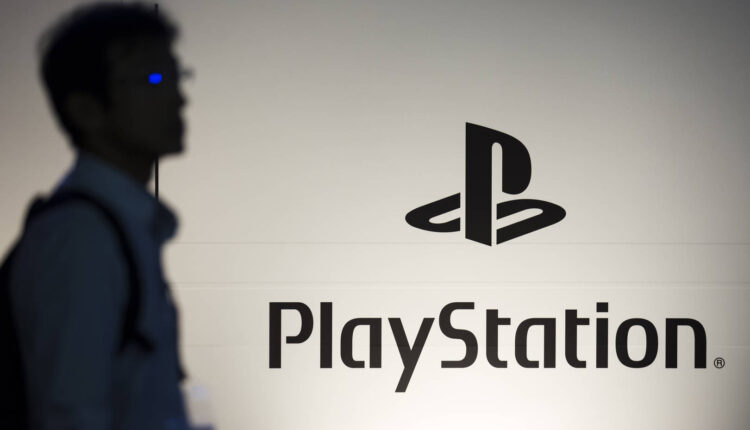 Sony admits the PS5 preorder nightmare could have gone smoother.

Sony has apologized for their handling of the Playstation 5 preorders. The company says they will release more PS5 consoles for preorder soon for those who could not get their hands on one amidst the chaos.

“Let’s be honest: PS5 preorders could have been a lot smoother,” Sony said on Twitter, Saturday. “We truly apologize for that. Over the next few days, we will release more PS5 consoles for preorder – retailers will share more details. And more PS5s will be available through the end of the year.”

Earlier this week, after abruptly announcing the console would go on sale for preorder, September 17th, retailers jumped the gun and listed the Playstation 5 and Playstation 5 Digital a day early. Fans rushed to add the system to their carts, causing technical issues for most retailer websites. Shoppers who attempted to preorder through Amazon, Best Buy and more experienced issues. The free-for-all left many sony fans without a console and, at the time, seemingly no hope to secure one.