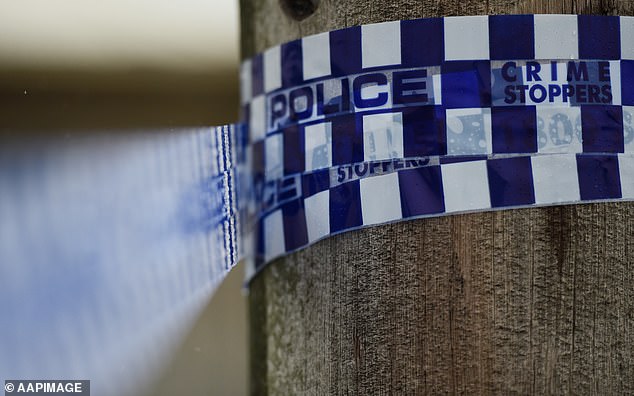 A person will seem in courtroom charged with manufacturing the drug ice after police discovered a complicated clandestine laboratory in Sydney’s CBD.

Last September, detectives from the State Crime Command’s Organised Crime Squad, along with the NSW Crime Commission, started investigating the manufacture and provide of prohibited medicine throughout Sydney.

They discovered a drug lab and seized 25kg of white energy, in addition to prescription medicine, prohibited medicine believed to methylamphetamine and gear in line with the manufacture of illicit substances.

The 51-year-old appeared at Parramatta Bail Court on January 30 and was refused bail to reappear at Central Local Court on Thursday.