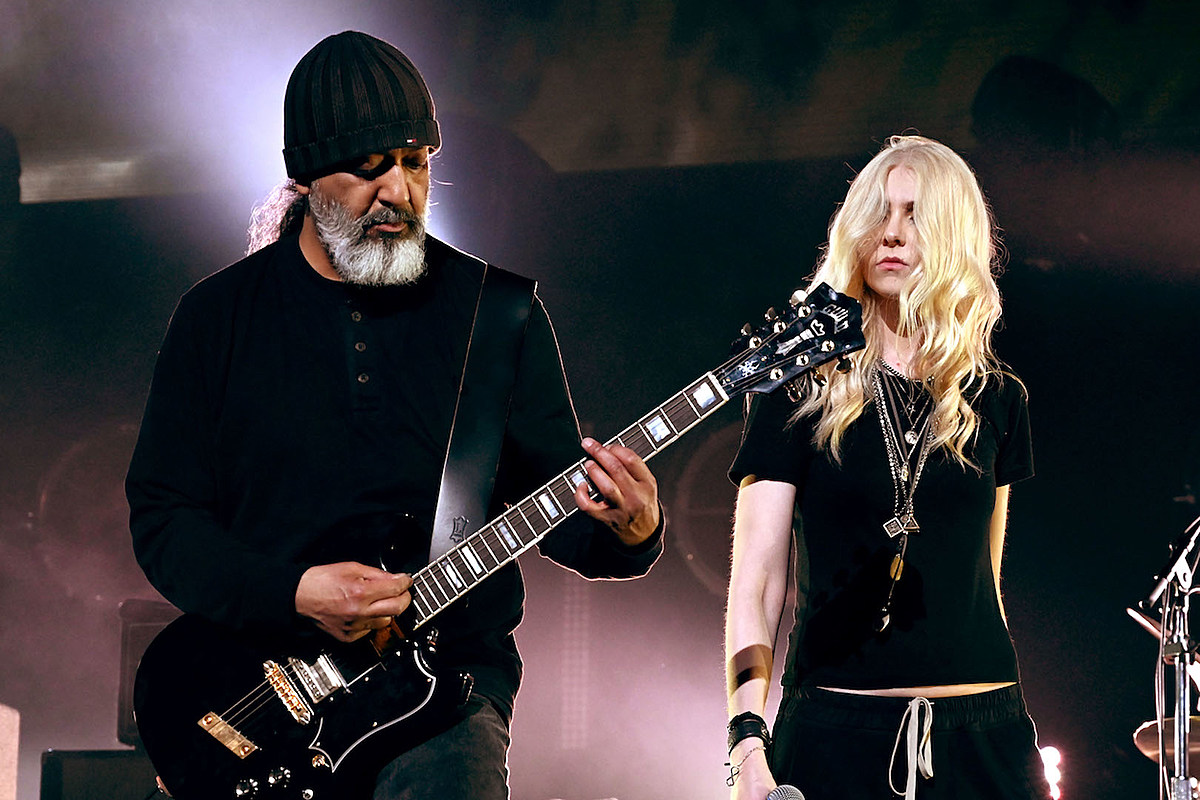 There are few musicians who are bigger fans of Soundgarden than the Pretty Reckless‘ Taylor Momsen. Lucky for fans of both bands, Matt Cameron and Kim Thayil actually played on a song on the Pretty Reckless’ upcoming album, Death By Rock and Roll, and Momsen has gone into depth about the experience in a new interview.

The frontwoman was the guest on this week’s episode of Spotify’s “Rock This” podcast, which is hosted by Spotify Head of Rock Allison Hagendorf. During the discussion, she went into detail about the pain she felt after the loss of Chris Cornell in 2017 and her band’s producer Kato Khandwala the following year. But from the ashes of the two tragedies came an unforgettable experience.

“‘Only Love Can Save Me Now’ is a song that’s very near and dear to my heart. When I wrote it, I called Matt and I called Kim and I sent them the demo and I went, ‘Guys — would you guys be interested in playing on this? Because if you don’t, it’s just gonna sound like we’re ripping you guys off,'” Momsen laughed.

“It has this very kind of Soundgarden-esque feel to it, and I really wanted their voice to be a part of it. Because it just wouldn’t be the same without ’em, and man, was I correct,” she continued.

Once Cameron and Thayil agreed to play on the song, Momsen flew to Seattle to record with them at the legendary London Bridge Studio — where Soundgarden’s own Louder Than Love was recorded, in addition to other iconic albums like Alice in Chains‘ Facelift, Dirt and Jar of Flies, Temple of the Dog‘s self-titled and Pearl Jam‘s Ten.

“Let’s be honest, the first time I heard them play it — just mind blowing. I mean the first time Matt hits the first snare and Kim hits his first note, the song came to life.”

“I knew it was gonna be great because they’re them, but you don’t know until you’re actually in the room, and to feel that power and that weight of what they give you and what they contribute is unparalleled and unmatched,” she enthused.

Death By Rock and Roll also features an appearance from the one and only Tom Morello. The album will be out Feb. 12 on Fearless Records. Listen to the full podcast episode below.

Bill Gates is now the biggest owner of FARMLAND in the US after buying up 242,000 acres