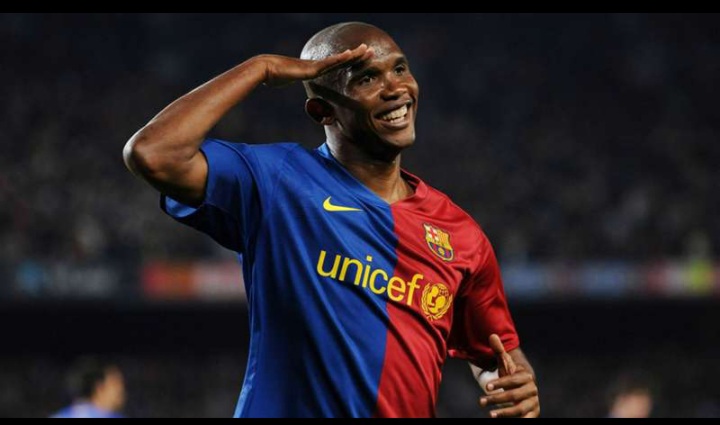 The 39-year-old is in talks with the Spanish club and that could make a surprising return for the player from retirement.

The Cameroon legend retired from football in September 2019, after spending a year at Qatar SC but he could make a surprise return to the pitch to help Antonio Pedreno’s side ahead of their Copa del Rey outing against Levante on December 16.

According to the club president, the deal is at a ’50-50’ level with support from their sponsors and a decision on the transfer would be made in the coming days.

“At this time of the morning I would say that the signing of Samuel Eto’o by our team is at 50-50,” Pagniello told Marca. Continue reading