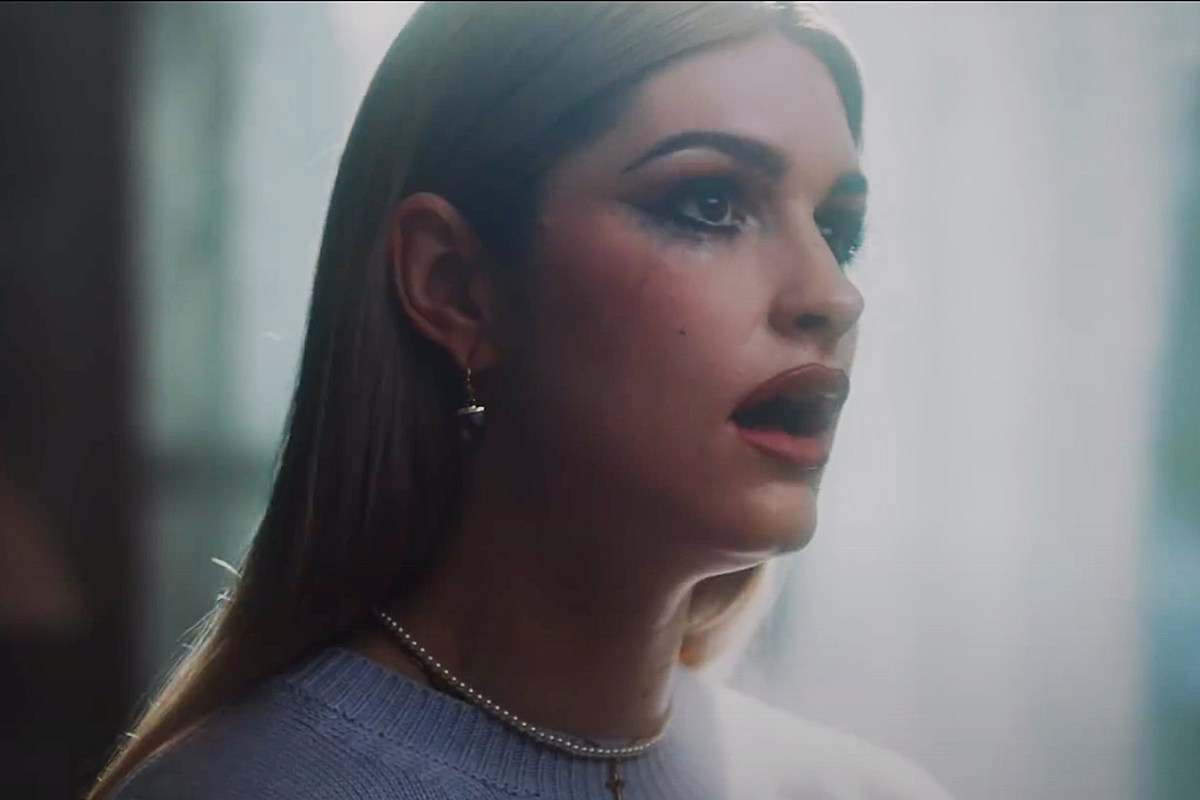 Spiritbox are one of the most buzz-worthy rising bands in heavy music, but they really made an impact with their emotional track “Constance” last year, which had metalheads crying while watching its video. Vocalist Courtney LaPlante has offered her insights as to why she believes so many people had such a strong emotional response to it.

“Constance” served as a tribute to both LaPlante’s grandmother — who passed away during the pandemic and was unable to be given a proper goodbye or funeral — as well as video director Dylan Hryciuk’s grandmother (who is the namesake for the song), who’s battling dementia.

“The song is just about someone who feels like they’ve lost someone, and then feels it falling apart before their very eyes and how sad they are about it,” LaPlante explained to Loudwire Nights.

“I’m so proud of that video because I think so many people, at that time last year, we were just all sad. Even if it wasn’t because you lost someone, everyone was just so sad,” she continued. “Sometimes people don’t have the permission from themselves or society to cry. Sometimes you need a sad song or a sad movie or a sad music video to give you permission to let out those emotions and feelings.”

“I think that’s why a lot of people cried at that video, because there are so many people carrying around so much stress right now due to the pandemic — and sadness and loneliness.”

The track will serve as the closer to Spiritbox’s upcoming debut album Eternal Blue, which will arrive Sept. 17 via Rise Records. Pre-order the album here now, and watch the entire interview below to hear more details about its songs, including how Architects‘ Sam Carter ended up being featured as a guest on one of them.

Loudwire’s picks for the best metal songs of 2021 so far.