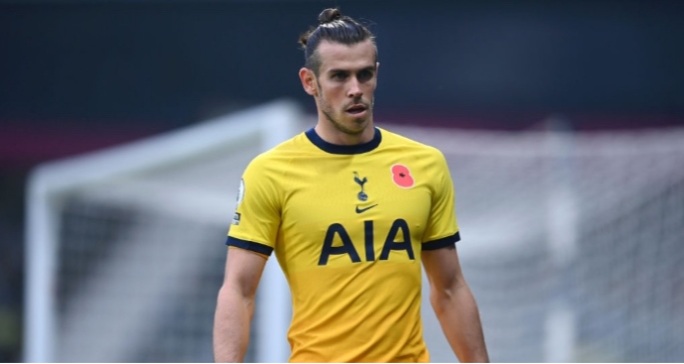 Bale is nearing a permanent return to North London as Real Madrid apparently slash their asking price for the Welshman.

Gareth Bale could return to Tottenham permanently for just £15 million as Real Madrid offer to slash their asking price, according to reports.

The Welshman returned to North London after being frozen out by Zinedine Zidane in Madrid.

He’s played six times under Jose Mourinho this season and looks like he could form an effective partnership with Harry Kane and Heung-Min Son.

According to Spanish source Mundo Deportivo, Bale could join Spurs permanently for as little as £15 million. Continue reading

Kevin McCarthy defends Mike Pence, says he is NOT a ‘traitor’ after…