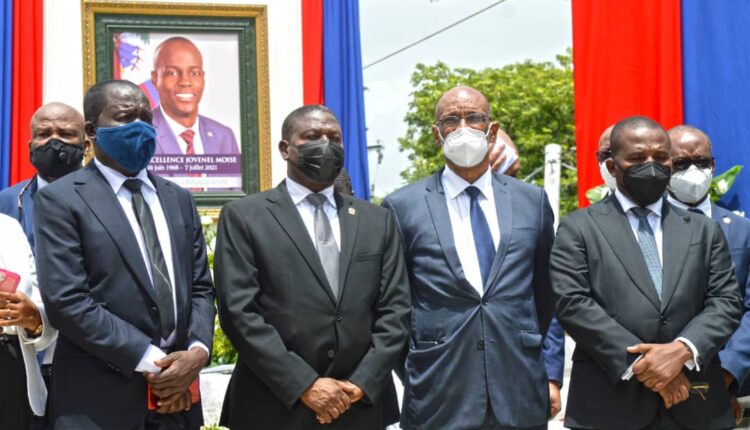 Haitian political leaders and foreign dignitaries gathered Tuesday in a solemn tribute to president Jovenel Moïse at Port-au-Prince’s National Pantheon Museum, known by its French acronym MUPANAH. Dressed in black, the mourners lined up to sign a memorial service book, overlooked by a poster-size official portrait set on a dais surrounded by bouquets of white flowers.

The mourners also shared words of condolences and promises to do better for Haiti. Prime Minister Ariel Henry acknowledged that his work will not be easy as Haiti is mired deep in a political and security crisis.

“All Haitians have to unite to fix the crisis to get the country out of its morass,” Henry said.

In the murder investigation, Haiti’s National Police (PNH) says it has arrested 26 people, including local politicians, three Haitian-Americans and 18 Colombian mercenaries whom authorities say carried out the deadly raid on Moïse’s house. The FBI has sent eight investigators to Haiti to assist the police.

Tokyo Olympics: Spanish swimmer hits out after being forced to leave son at home