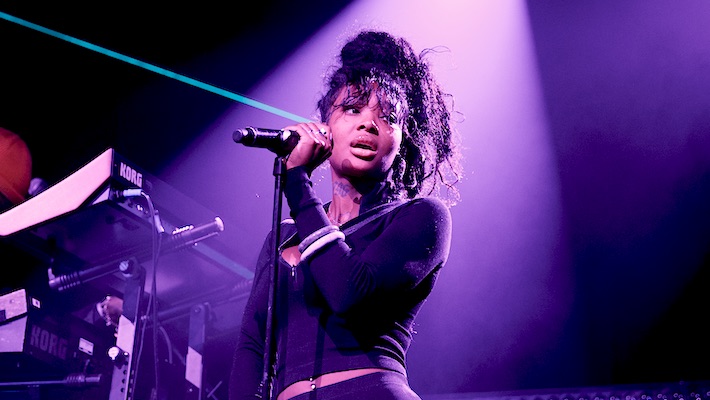 The Christmas season is a little over a month away, although some are already getting into the gift-giving holiday. That includes the LVRN record label, which announced on Tuesday that its members would join forces to release a Christmas album next week, before even Thanksgiving. The label is home to notable names like Summer Walker, 6lack, Boogie, and Shelley (formerly known as DRAM). Entitled Home For The Holidays, the nine-track project is set to release on November 16 and feature holiday renditions of “This Christmas,” “Chestnuts Roasting,” and more. There will also be guest appearances from Cruel Santino, OMB Bloodbath, Eli Derby, Young Rog, and BRS Kash.

LVRN made the announcement in an Instagram post that also revealed the project’s cover art, which shows cartoon versions of the label’s various members, putting up the decorations on a Christmas tree while others sit around and enjoy some conversation.

Home For The Holidays comes after two of its most-known members shared EPs earlier this year. Summer Walker made her impact in 2020 with her Life On Earth effort, which featured PartyNextDoor and No1-Noah. 6lack also shared an EP this year with his 6pc Hot release, which saw a guest appearance from Lil Baby.

Home For The Holidays is out 11/16 via LVRN/Interscope. Pre-order it here.

Costa Titch Reaches A Total Of 2.5 Million Streams With His New Album ‘Made In Africa’

Nota Baloyi Claims Stogie T Is A Fraud And That He Is Broke!