Summer Walker Seemingly Confirms Her Pregnancy In A Glowing Post 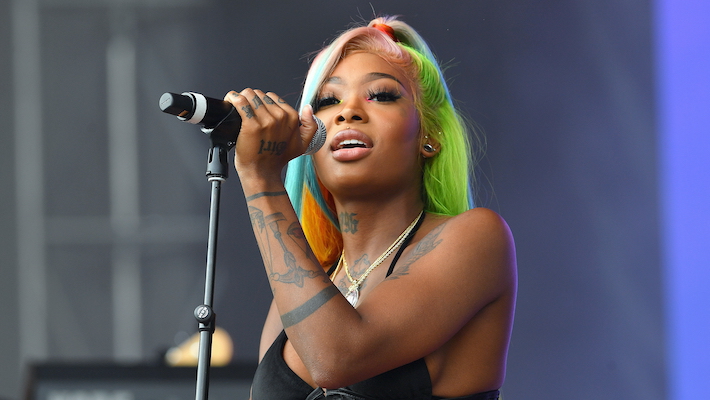 Summer Walker was the source of some pregnancy rumors earlier this month when the ex girlfriend of her on-again-off-again partner London On Da Track alleged that the singer was pregnant with his child. Walker was quick to quell the reports by saying she was simply bloated in recent photos. But despite her previous denial, Walker has now seemingly confirmed with a glowing photo that she is, in fact, expecting.

Revealing the exciting news in a vague post on Instagram, the singer shared a photo of herself grinning while delicately holding her baby bump.

Ahead of the exciting announcement, Walker was recently joined by Jhene Aiko and Teyana Taylor in calling out certain issues in the music industry by saying a lot of today’s pop music is really just R&B. Taylor said, “If an actual R&B singer sang what the pop artist sang, would the R&B singer get the same exposure?” Walker agreed, “Pop gets all the credit, for sure. We’re cute over here when they want to be in their feelings. But when it’s time to get to the money, it’s all about pop.” Walker continued to say that the double standard “irritates me a little when it comes to radio. It seems the only songs from me that do super good on the radio are those that are more upbeat.”

Perth streets on lockdown amid a volley of gunshots