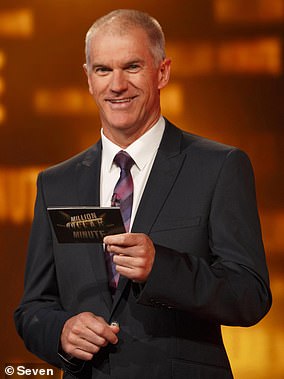 I just wanted to say thank you for the opportunities and wonderful times with the 7 network, since I commenced my second stint of employment back from living in Botswana in 2002.

Live television especially has a way of producing adrenaline like few other professions and I will never forget the visceral moment the surviving members of the Bali bombings from Kingsley Football club walked into the studio at TVW as I stood in front of a camera introducing them, with people standing and clapping thunderously, including the floor crew.

Simon Reeve is suing Seven, claiming it breached his ‘ongoing contract’ and misrepresented his employment status

I was near speechless with the emotion and haven’t had an experience in television like it, before or since.

It seemed the ultimate expression of our platform that day to convey something important and make a difference.

I will also never forget announcing Trevor Sauer winning $750,000 on Quizmaster in 2002 and Andrew Skarbek pocketing a million bucks on MDM in 2015.

There’s something about saying, ‘That’s correct… you have just won a million dollars’ that triggers a first (OMG) thought for the Chairman of the company!

I love television. It’s all I’ve known over 41 years since walking into the TVW Dianella building in February, 1979 as a pimply, clueless 17 year old. Every single day I’ve cared deeply about the job I do and the product to which I contribute.

When Michael rang me Thursday of last week to say the role of Weekend Sunrise sports presenter/features reporter was no longer required, I was devastated.

I’ve been very patient over the past 3 months as Martin Place has dealt with Covid-19 disruption, offering work arounds including relocating to Sydney for as long as it took, but understanding the challenges.

It hasn’t been easy with no pay through this time thrust upon us. I thought with Jim’s departure and Ryan’s leaving in the past fortnight, it stood me in good stead as an experienced hand to keep my job. It wasn’t to be.

When I asked Michael in that same phone call if there was an exit payment in mind, he suggested 5 weeks.

I have to say that was a huge shock.

I broke the news to my family only yesterday, unable to pretend anymore that I was going back to work. 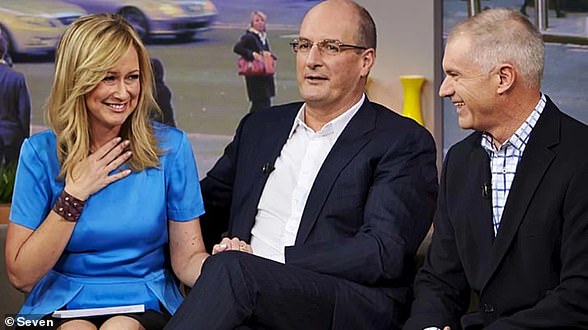 Reeve regularly worked on Sunrise and was a regular presence when Mel and Kochie were on the couch. Above, the trio together in 2013 – with Kochie the only survivor

I would have walked into the sunset with no regrets if after 18 incredible years with 7, I’d been offered fair exit terms, for what I feel has been an unfailingly whole hearted effort. Decency and work ethic are everything to me. Funny, but I’m most proud of It’s Academic.

I know I’m well respected and liked by my colleagues and have been a sounding board for many on air people, producers and others over the years, through their own challenges.

I’m 58 and far from thoughts of retirement. Not that Linda would let me, not that I can, not that I’d want to. I have too much to give and to do. We face a very uncertain future given the state of the industry and the economy more generally.

I understand times are tough for the business, but 5 weeks won’t come close to giving my family and I a reasonable buffer.

I’ve never quibbled over or demanded anything, the first number that was put on any contract with 7 I’ve been happy to sign, without an agent.

Bruce, I have always enjoyed speaking and dealing with you and your honesty and integrity.

I believe I still had a lot to offer 7 and as much as anyone on air across the network, I think I represented a good example of the best of our brand.

In some capacity I reckon I’ve been on air pretty much every day on our network for the last 10 years or so, either live, with a new episode or on a re-run of a show.

People I meet comment on this all the time. 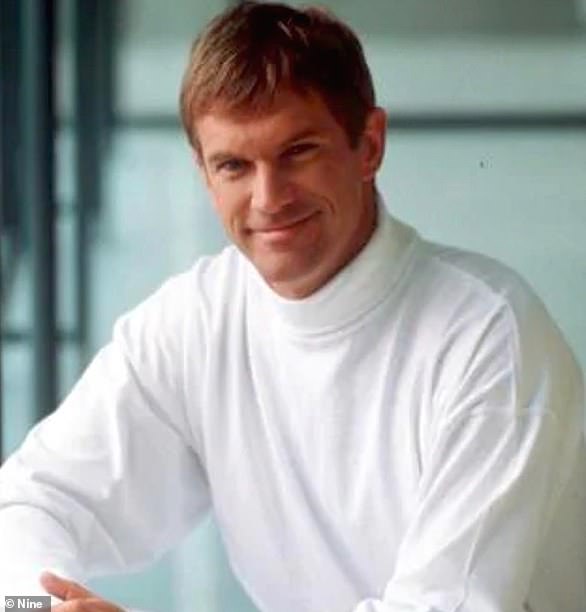 A much younger Reeve has been on Channel Seven, on and off, for 41 years

I know cost cutting is a reality of our industry and our company at the moment, but I’m stung and distraught to think my 18 years with 7 this time (plus 8 years when I was a much younger chap, and another 5 years on Beyond 2000) … 31 years on the screens of 7, was worth 5 weeks pay.

Aside from this, it doesn’t recognise I’ve spent these 12 weeks without pay, trying to find ways to be a contributor, with little feedback.

This is a personal note Kerry and Bruce and I apologise for its length. However I felt reaching out honestly to the 2 people who have been very good to me over many years at 7, might count towards reaching an agreement that enables a period of unprecedented certainty for my family, weekends home and the chance to find other work.

I hope you can view it in the genuine spirit in which it is written.

Although I’ve witnessed a lot, I’ve avoided scandal and despised the privileged behaviour of others, conscious of my good fortune to have a job at 7.

I’ve been a lucky, loyal, bloody hard working and proud part of the network eco-system.

It would be a pleasure to speak to either of you further if you wanted, or a staff member you might want to put me in touch with, in the context of this background.

If you got this far, I deeply appreciate it.

All the very best to you both. 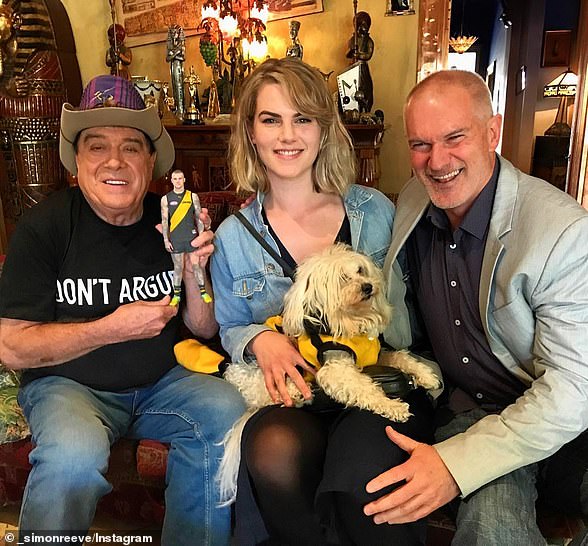 Reeve then sent this reply later that day after Mr Stokes and Mr McWilliam responded:

Thanks so much for the kind replies.

(I have literally been out picking up horse poo for the last 2 hours.)

I understand the strain out there. It’s palpable even here in Covid free Qld.

I would not have written this at all, there is too much on your plates to address individual circumstances and I would have limped off into the sunset after these years happily enough if there had been an exit plan that reflected my 18 years this time around and my long association with the 7 brand overall.

But I was shattered after that call as it goes to the core of our self worth. It’s been an average week.

I do deeply appreciate your messages and hope we can work something out and that our paths cross again down the bumpy road.