System of a Down Share Gratitude for Support of Artsakh Campaign 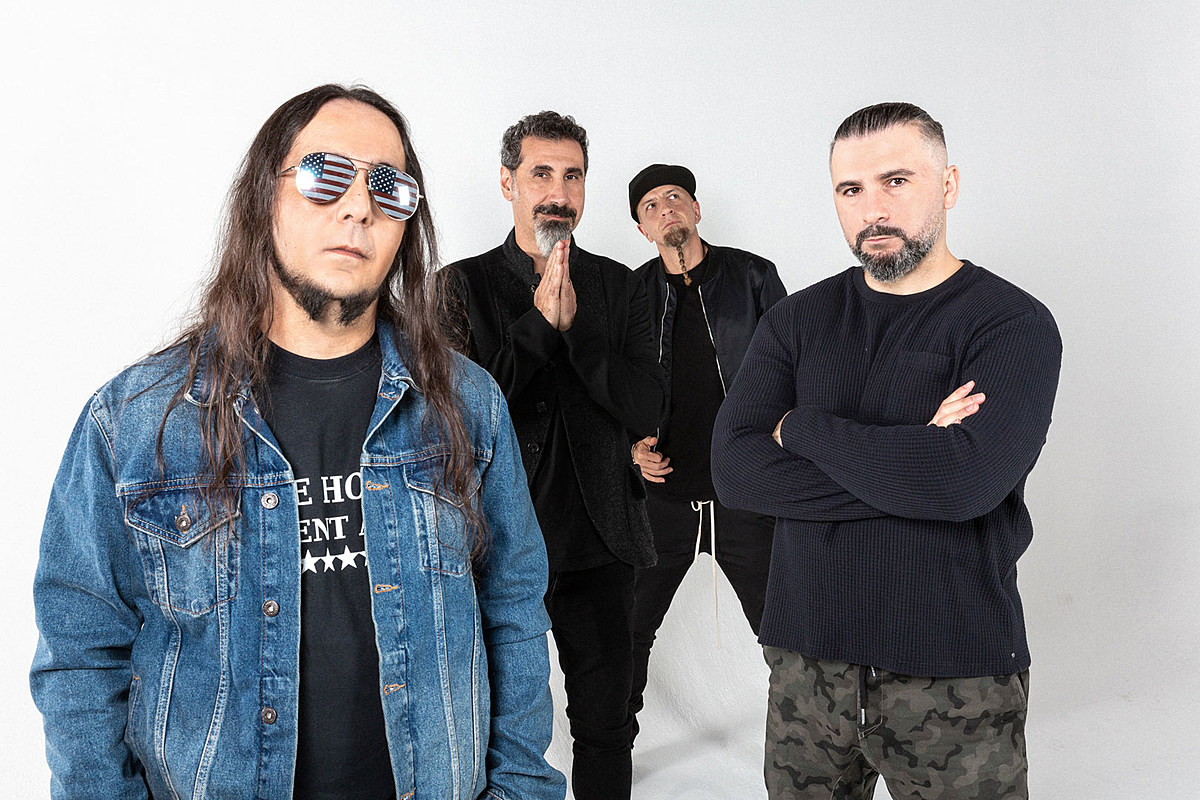 Earlier this month, System of a Down surprised fans releasing their first new music in 15 years. The primary reason for doing so was to raise awareness of the ongoing war in Artsakh which is affecting the hugely Armenian population. Over the last month, the band’s members have been speaking out, and they’re now sharing their gratitude for those who’ve contributed to the Armenia Fund.

In a new statement, the band offers, “We are overwhelmed with gratitude for your incredible support of our campaign for the people of Artsakh, and for helping us raise over $600k in donations to provide for those in dire need via the Armenia Fund. Because of you, we will be able to help displaced civilians, young and old, who are affected by the hideous war crimes inflicted upon Artsakh by Azerbaijan and Turkey.”

They continue, “Please take a few minutes to watch our full interview [below] to get a more intimate look and understanding into why we came together to release ‘Protect the Land’ and ‘Genocidal Humanoidz.’ To the four of us, it’s extremely important to share these truths with you. It is for our ancestors, our culture, and our nation. Help us spread the message. Watch the interview in full below.”

Within the chat, bassist Shavo Odadjian reveals that the idea to do something started with a group text from drummer John Dolmayan.

“A lot of Armenian Americans around the world were gathered doing what we can to raise funds, to spread the message, to speak to people of influence so that everyone can speak out and call for this injustice to end,” explained Serj Tankian.

Guitarist Daron Malakian, who had already been writing something with soldiers in mind for Scars on Broadway, penned the song “Protect the Land.” He adds, “I wrote a song that gave them respect at the end of the day and I feel like it’s a morale booster.”

“What we’re hoping is that what happened in 1915 and what’s happened so many times in history doesn’t repeat itself and that the world acts quickly and is responsive and doesn’t just ignore it because it’s not a financial gain for them,” says Dolmayan. “This is a moral issue. It’s a humanitarian issue and it should be broached that way.”

“As System of a Down, this has been an incredible occasion for us to come together and put everything aside and speak out for our nation, as one, as four Armenian guys,” concludes Tankian. Watch their full interview below and you can still contribute to the Armenia Fund here.

System of a Down “Speaking Out for Artsakh” Interview

The 100 Best Hard Rock + Metal Albums of the 21st Century