System of a Down’s ‘Chop Suey!’ Hits One Billion Views on YouTube 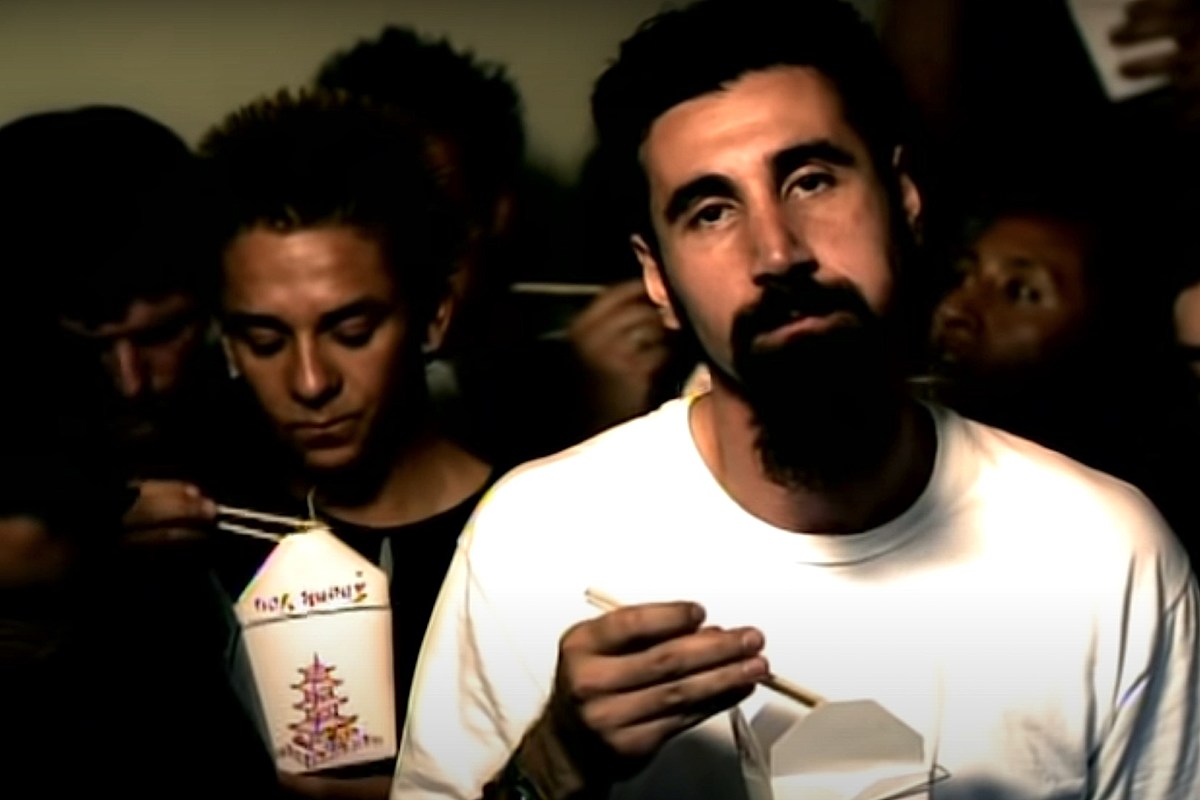 The music video for System of a Down’s legendary breakout single “Chop Suey!” has just hit one billion views on YouTube. The milestone comes only months before the iconic song marks its 20th anniversary.

Having recruited a cult following with their debut self-titled album, System of a Down were poised to become the next great cult band in the vein of Frank Zappa or Primus, but with the release of 2001’s Toxicity, the Armenian-American band blew apart those expectations and attracted monumental mainstream success. Becoming one of the most bizarre acts to garner universal acclaim, Toxicity hit No. 1 on the Billboard 200, going on to be certified triple platinum by the RIAA.

“I remember when I wrote ‘Chop Suey!’ we didn’t even have a tour bus yet,” Malakian recalled during an interview with Loudwire. “We were still in an RV and I was playing my acoustic guitar in back of the RV where there was a bed. I never write on the road. That’s one of the few, very few songs that I wrote while I was on the road, I remember writing the song when the RV was on the highway. I don’t know where we were, probably [driving] to the next gig, and it all came to me just hanging out in the back of the RV playing my acoustic guitar.”

He continued, “I can always feel when I write something good and I can always tell when I write something that needs a little work. I thought it was really good, but did I think it was going to turn into this huge song that was gonna get on MTV and become a huge hit for System of a Down? No. I didn’t know that. I didn’t know that it was gonna be our first [hit] single. I didn’t think it was gonna be so huge, but at the time I thought it was good. I was a fan of it.”

“Chop Suey!” — released Aug. 13, 2001 — was the first single from Toxicity. Its middle-eastern tonality and wild pacing immediately stood out from ‘90s and early 2000s nu-metal favorites, allowing System to solidify their identity as an avant-garde band, rather than just another angst-ridden clone act.

“All of a sudden I’m walking in the mall, and there are people who recognize me and know who the hell I am through the video asking for pictures, asking for autographs,” Malakian recalled. “I was a big famous rock star, yet I was still living with my parents.”

According to bassist Shavo Odadjian, “Chop Suey!” was originally title “Suicide,” the name was changed following a discussion with System’s record label. “‘Chop Suey!’ is ‘suicide’ chopped in half,” Odadjian told Loudwire. “We had to pick and choose our battles — we couldn’t battle everything. We were smart about it, we made it something cool.”

System of a Down’s Shavo Odadjian: Wikipedia: Fact or Fiction?

At the end of the 2010s, “Chop Suey!” was the eighth-most watched music video on YouTube from the 2000s, accumulating more views (at the time) than Linkin Park’s “In the End” and 50 Cent’s “In Da Club.” As of 2020, “Chop Suey!” has been certified gold or platinum in at least four countries.

By any metric, “Chop Suey!” is one of the 21st century’s definitive singles across all genres and one of the greatest metal songs of all time. Congratulations to System of a Down for reaching the incredible milestone. Watch the video for “Chop Suey!” below.

System Of A Down – Chop Suey! (Official Video)