The Moments That Define The Modern Hip-Hop Aesthetic 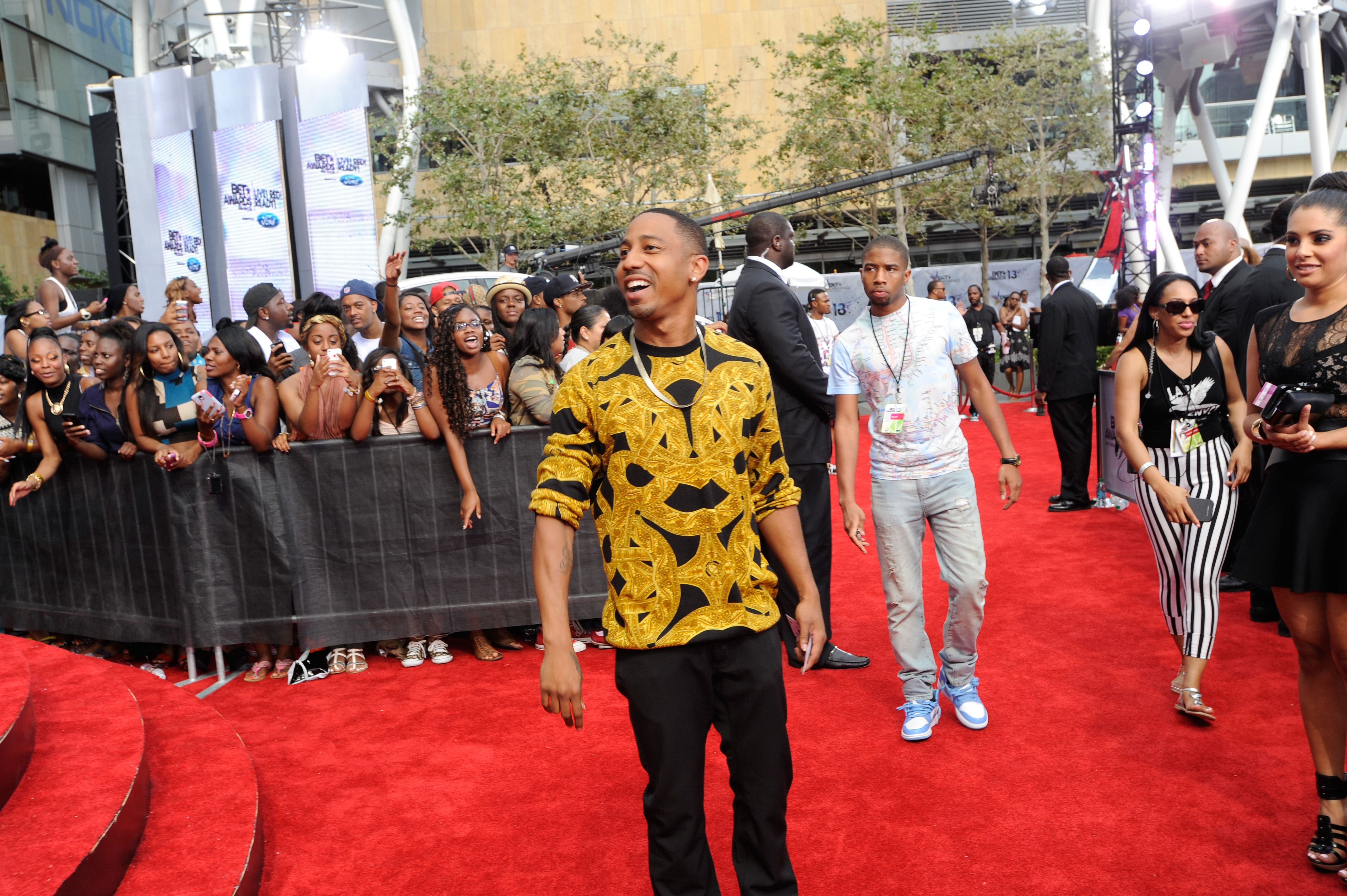 What do rappers look like? The simple answer is “yes,” given by Nicki Minaj after posing the brazen hypothetical “f*ck I look like, hoe?” on “Up All Night,” a collaborative effort with Drake. While the acknowledgment of her affirmative style is simple, she speaks to the importance of image as a tool to build success in mainstream rap music.

Throughout history, swagger and spirit have etched career-defining moments onto pop culture timelines and boosted some profiles from rap artist to rap superstar. Since hip-hop culture emerged style, beauty, and fashion, began a symbiotic relationship with the genre. Artists at the forefront have pushed the envelope on personal style, amplified designer brands, and created fashion trends that define significant eras and illustrate what a rap artist looks like.

Pioneers of the sound ushered streetwear trends into the mainstream arena. As rap music became a viable industry, the sneakers, boots, caps, and gold jewelry — previously only worn by Black and brown teenagers and young adults — were now on magazine covers, posters, and, eventually, runways. As hip-hop evolved, so did the pathway from the recording booth to the fashion designer showrooms, department store racks, cosmetic campaigns, and now digital storefronts.

Rappers not only look the part, but they also sell it. Rocking designer labels, starting a brand, or launching a collection is a prerequisite to superstardom. Aligning with a brand benefits both the artist and company. For instance, LL Cool J’s Kangol cap or Run DMC’s Adidas jogging suits and sneakers became synonymous with their sound, building an identity that distinguished the artists from their peers.

Industry leaders such as Jay-Z, Diddy, 50 Cent, and T.I. added to their resume beyond their discographies with their own fashion brands to brag about on wax. There are outliers, however, that break the mogul mold. Acts such as Kriss Kross and Dem Franchize Boyz may not be the first rap acts evoked when the conversation is hip-hop style icons but their individual presentations and contributions add to the determination of what rappers look like and how fashion in hip-hop can empower careers.

Gender roles play a huge part in how rappers present, especially for the ladies. Women in hip-hop add to the answer with a defiant, creative expression. Taking on societal pressures and misogynistic double standards, from baggy clothing to spandex pants to purple pasties to pink bangs, artists such as Left Eye, Salt and Pepa, Lil Kim, and the aforementioned Minaj introduced their own version of femininity to a male-dominated game.

So, how to answer the question, what do rappers look like? Taking bits and pieces from every generation and the individual cycles that exist inside these constraints, the answer is a tattooed figure sporting a bold colored lace wig over a head of dreadlocks (also known as “locs”) on one side with a fresh cut fade on the other, wearing leather pants, a tall-tee decorated by gold chains, strutting on stage with one stiletto and one Timberland boot, finished with a bandana tied under a Kente cloth kufi.

In reality, a rapper’s look cannot be bound. They continue to evolve with an homage to the past, awareness of the present, and an eye for the future.

Below are five (but not all) of the looks, moments, and trends that define what modern rappers look like and cemented placements for artists in hip-hop style history.

At the 2013 BET Awards, three men showed up in virtually the same outfit. J. Cole and DJ Drama joined actor Brandon T. Jackson, wearing a Versace print shirt, heavy chain, dark denim, and black shoes. The moment did not place anyone on a best-dressed list, however, it caused the North Carolina rapper to question the notion of looking like a rapper. During a 2019 interview with GQ, Cole shared how the style fail encouraged him to embrace an unconventional look without the pressure to conform.

Now, on the rare occasions that J. Cole is spotted, cameras shoot free-flowing ‘locs, non-flashy clothes, and minimal jewelry. Although he is considered one of rap’s biggest talents to emerge this generation, his approach to looking like a rapper counters most of his peers, predecessors, and descendants.

Lil Kim’s “Crush On You” Video

Black women in hip-hop have pioneered mainstay beauty and fashion trends throughout the decades. In February 2020 in a now-deleted Tweet, JT, half of hip-hop duo City Girls, asked, “What color hair should I wear?” She went with a turquoise wig for the appearance. Her question, though simple in nature, highlights the versatility of Black hair and beauty brought to the mainstream by the hip-hop community. Since Lil Kim’s iconic multi-hued looks in the “Crush On You” video, the trend of colorful weaves and wigs officially maneuvered from the “girls on the block” to the girls on stage as the two became one. The primary-colored wigs rocked by Lil Kim are carved in beauty and fashion history, and as women continue to shake up the industry, their weave bundles and braids follow suit. Artists such as Nicki Minaj, Cardi B, Megan Thee Stallion, and Saweetie not only wear multi-colored tresses, they rhyme fluently about the lavish lace front wigs expertly installed on their heads.

Cardi B’s career has been unconventional since her early days as an Instagram personality. Now the bonafide rap icon has sold millions of records, won a coveted Best Hip-Hop Album Grammy, and introduced the style of the Bronx “Binderella” to a global audience. Although she has worked with brands like Gucci, dressed in archival Mugler, and released her own sneaker with Reebok, her partnership with fast-fashion brand Fashion Nova is perhaps her most impactful fashion statement. Her curated collection gave fans the opportunity to wear the same clothes as their favorite, helped turn the brand into a household name, and made the company a style choice for other hip-hop artists. Her record-breaking releases highlighted rappers as influencers capable of boosting digital brands and also opened the door for burgeoning rap artists to partner with social media popular retailers.

In 2011, a pre-rehabilitated Guwop debuted a fresh tattoo. The rapper sports a body full of ink, so a new piece of work did not surprise many but the location, however, caught some off guard. The Atlanta-bred rapper presented a freshly tattooed ice cream cone on his cheek. The cone reads his adlib “brrr” across the top and the three scoops are decorated with lightning bolts. While he is not the first rapper to pop out with face ink, his approach to the permanent art with a carefree attitude mirrored in his music was adapted by many to add to the definition of what rappers look like. The combined influence of Gucci Mane and Lil Wayne, whose face tattoos are more significant, produced a gang of inky bodies and faces.