The Notorious B.I.G. Inducted Into Rock and Roll Hall of Fame 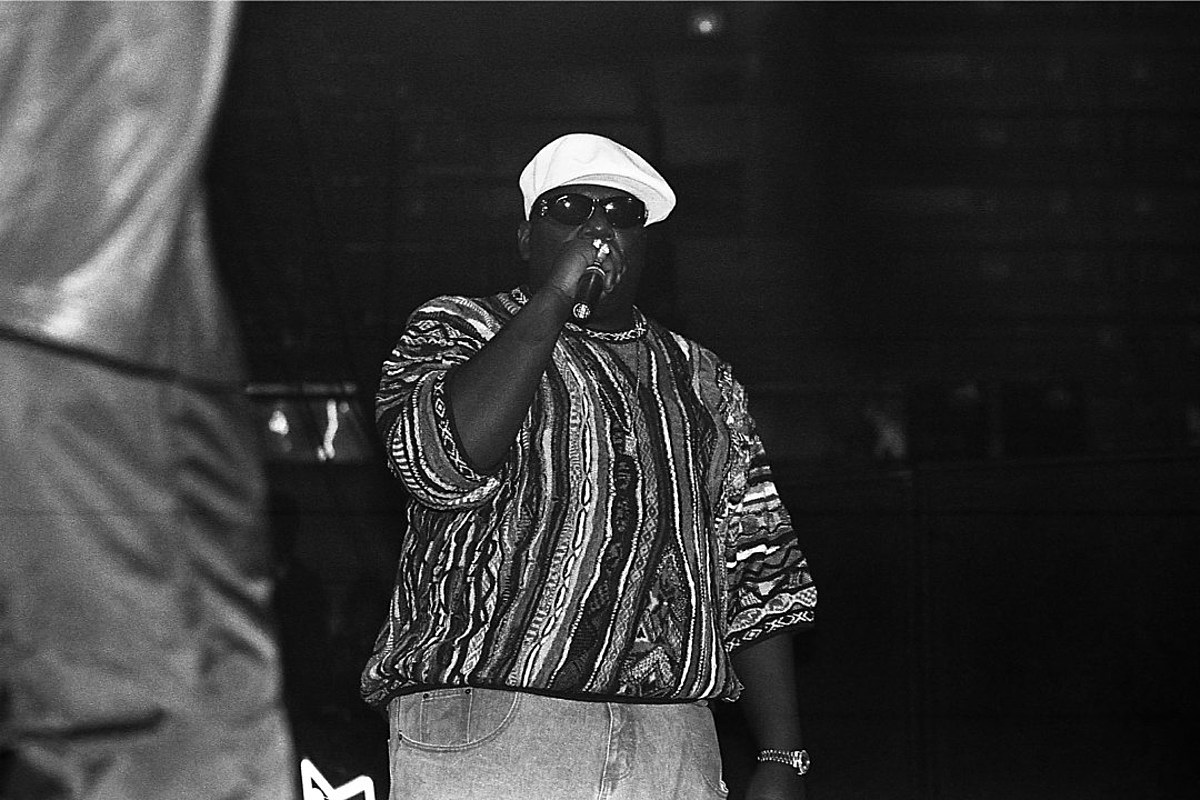 The Notorious B.I.G. posthumously joins the pantheon of rappers inducted into the Rock and Roll Hall of Fame.

The late rap icon was nominated to make the Hall last October and announced as a member of the 2020 class in January of this year. On Saturday (Nov. 7), a prerecorded ceremony finally aired on HBO to honor this year’s inductees, who also included Whitney Houston, Nine Inch Nails, The Doobie Brothers and Depeche Mode. Light on the performances, this year’s COVID-19-adjusted ceremony featured inductees accepting their honor virtually. Biggie’s son, C.J., and daughter, T’yanna, accepted the honor on their father’s behalf.

“When my father passed away, I was only 3 years old,” T’yanna said in a pre-recorded acceptance video. “Even though I didn’t get to know him the way that I wanted, through his fans and our family, I was able to see with my own eyes that his music transcended the hip-hop industry. He was able to not just become the king of New York but the king of the culture.”

“Our father was one of the founding fathers of hip-hop,” C.J. added. “He helped revolutionize what was a young art form for the Black community and the world. I’m honored to share his name and his dedication to Black music, creativity, self-expression and Black freedom.”

Here Are Hip-Hop Throwback Photos You Need to See