The Real Names of Over 50 Rock + Metal Icons 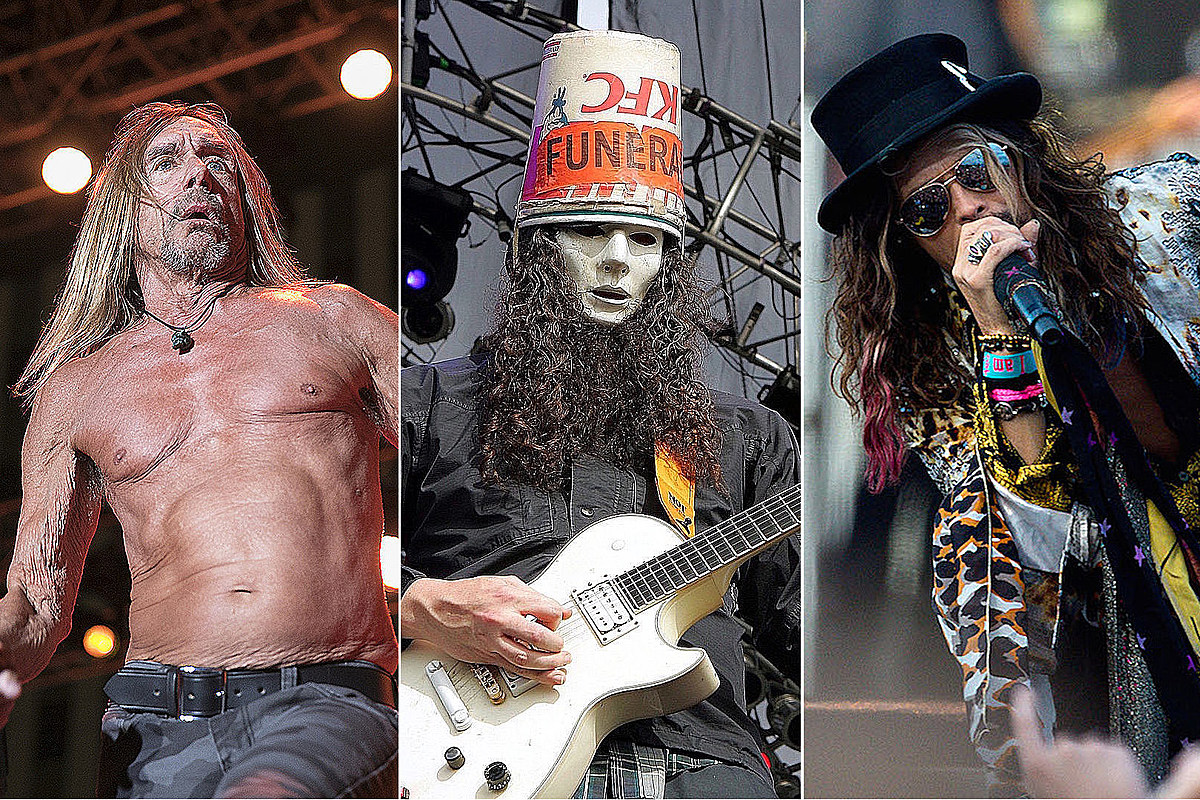 There are a lot of rock and metal musicians with stage names — and we mean a lot. The trend seems to have started in the late ’60s and early ’70s, with shock rockers such as Alice Cooper, David Bowie and KISS. Each member of the Ramones took on “Ramone” as their last name later in the decade.

There are many reasons people change their names. Sometimes, you just really don’t like the name you were born with. Other times, you’re on the way to becoming a superstar and want to be known as something else.

But there are also lesser-known instances, like Chris Cornell, for example. As noted by the Guardian, the late singer was born with the name Christopher Boyle, but changed it to Cornell after his parents’ divorce because that was his mother’s surname.

Scroll through the images below to see the real names of over 50 rock and metal icons.

12 Rock + Metal Artists Who Had Other Careers Before Music