The restrictions experts say are SAFE to be lifted in Melbourne

As Melburnians wait on tenterhooks to see which of the hated Stage Four lockdown restrictions will be lifted this weekend, two leading experts have revealed which rules can be lifted safely on Sunday.

However while they believe some restrictions should remain firmly in place, they agree that the 5km rule a ban on community sport could be lifted with no danger to the public.

Speaking to the Herald Sun Professor Collingnon and Professor McLaws discussed the different aspects of life in Melbourne and how they could change very soon. 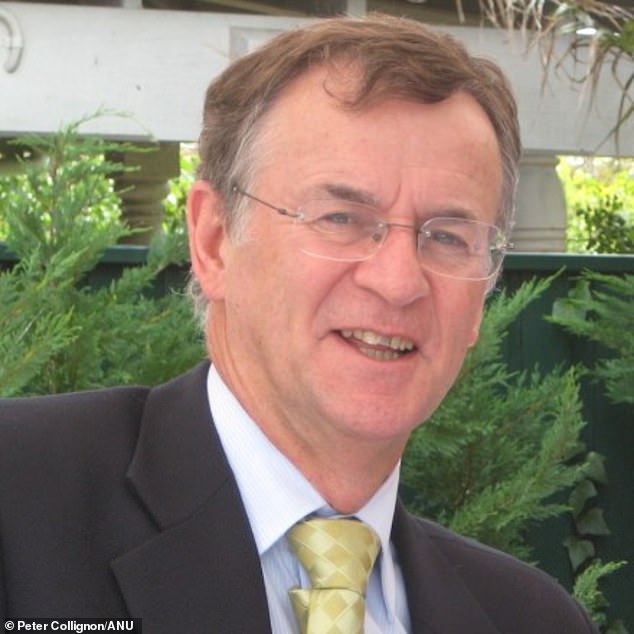 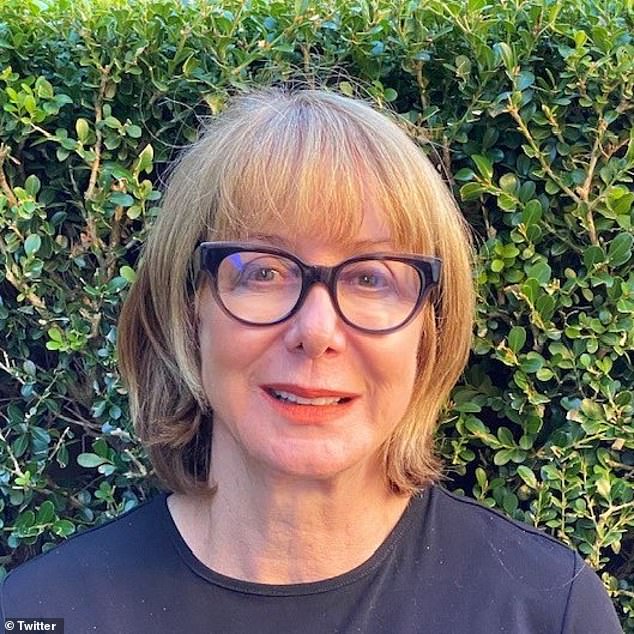 With outdoor public gatherings likely to be increased to up to 10 people, the controversial 5km travel limit, which has enraged many after it was first introduced in early August to combat the second deadly wave of the coronavirus, could finally be scrapped.

Professor Collignon pointed to the risk of spread being ‘markedly lower’ compared to previous months, while Professor McLaws said it is ‘vital’ to keep wearing a mask at all times.

With schools officially now back in class for some, students in years 8-10 will also be able to again walk through the gates from October 26, following months of home schooling after Victoria went into lockdown.

Both health experts said parents need to know how important it is they don’t gather in groups of any kind at any time.

The news is positive for cafes and restaurants, especially those offering outdoor seating. Unfortunately for services including hairdressers and beauty, the frustrating wait is set to continue, perhaps even as far as Christmas and beyond.

Professor McLaws said now was the opportune time for operational Melbourne businesses to ‘show off how innovative and creative they can be.’

Popular outdoor activities such as boating and fishing will finally be permitted, with everyone encouraged to wear masks and maintain social distance. Outdoor sports such as soccer and AFL won’t be happening in 2020, although skate parks could re-open over the coming weeks.

Important life events with large numbers such as weddings and funerals remain a long way from returning. As it stands, 10 people, including the couple and witnesses, are currently permitted at weddings. Religious gatherings also allow for up to 10 people, plus a faith leader.

Professor Collignon emphasised ‘that the virus spreads predominantly by droplets to people close to someone who is infected’, with Professor McLaws stating ‘ceremonies, especially those conduced outside, cannot occur for a long time yet.’

Interstate travel to and from Victoria is still not an option, with entertainment venues to remain shut. So don’t expect to see nightclubs or adult entertainment locations opening their doors to punters in Victoria leading into November and perhaps even 2021.

Both health experts suggested travelling locally and in greater Melbourne only for health reasons this weekend. 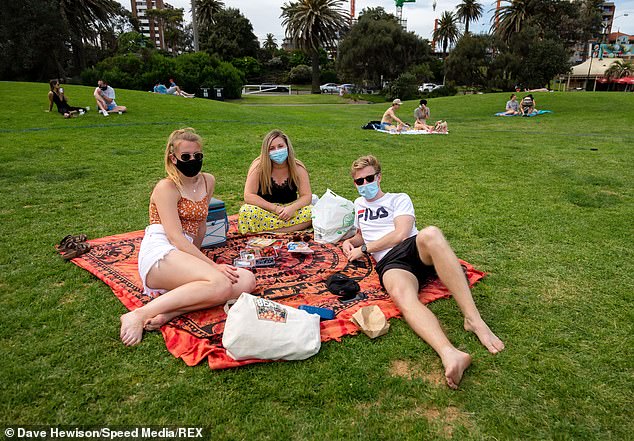 Friends will be able to catch up in public from this Sunday, provided they wear masks and maintain social distancing

Calls to reopen Victoria have been bolstered after the state recorded just six new coronavirus cases and no deaths on Thursday.

The critical rolling 14-day infection average has once again dropped in metropolitan Melbourne to 8.9 and remains at 0.6 in regional Victoria.

Pressure to end the strict lockdown is mounting as residents say it is destroying businesses and having a detrimental impact on mental health.

But health authorities say the 14-day average must be around five for Premier Daniel Andrews to consider a widespread easing restrictions on October 19.

Thursday’s low case numbers come after seven new cases and five deaths were recorded on Wednesday – the most deaths the state recorded in a single day since September 29. 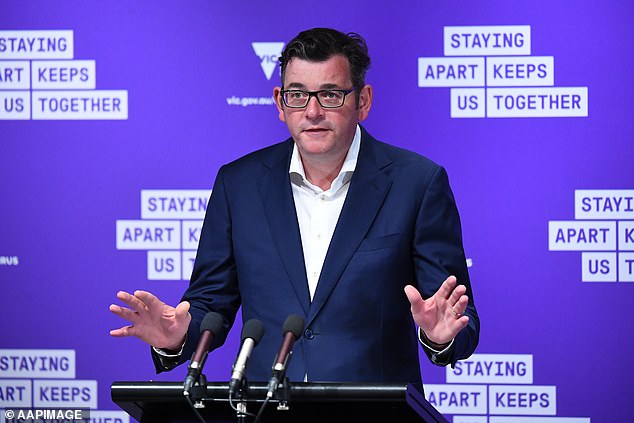 Onos returns with a new song of hope, “No Void”