The ‘Worst’ Lyrics From the Satanic Panic’s ‘Filthy 15’ 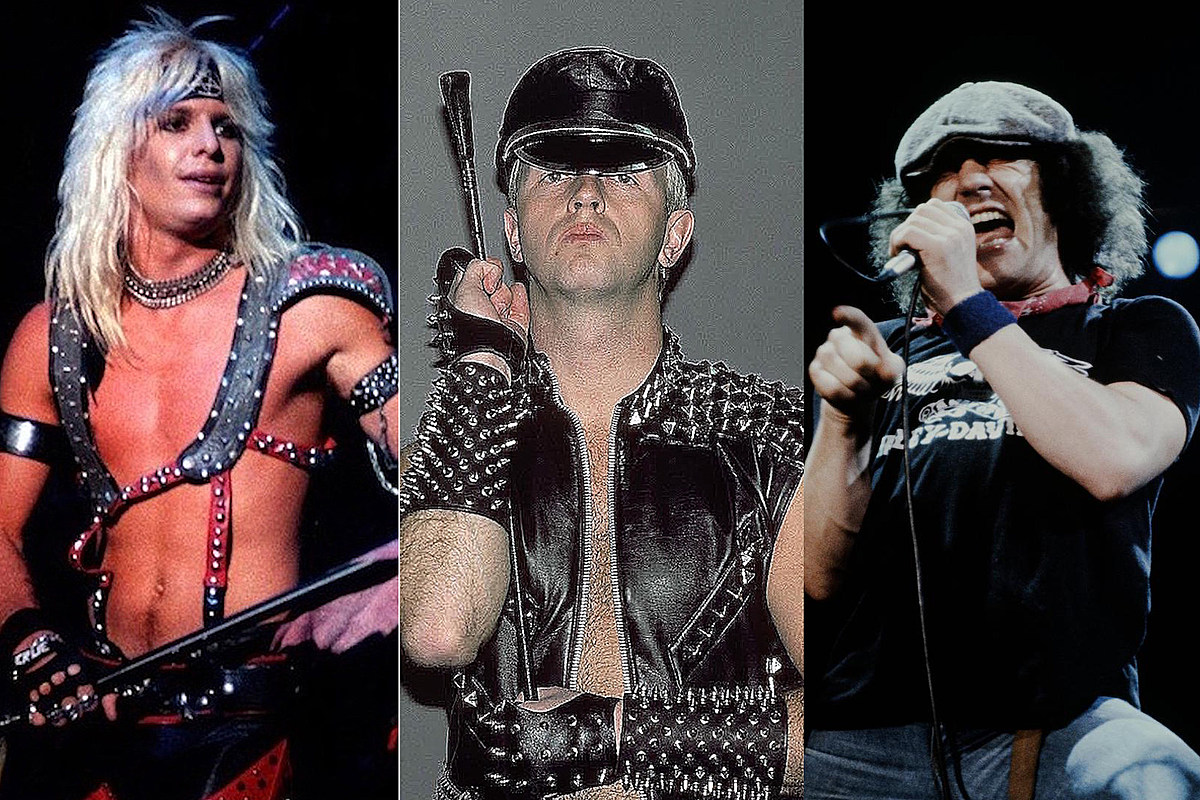 Whether or not you were alive during the 1980s, you’re probably at least somewhat aware of the Satanic Panic and all of the drama it caused. The Parents Music Resource Center (PMRC) compiled a list of 15 songs, dubbed the “Filthy 15,” and we’re revisiting them today to analyze how graphic these songs really were.

The Filthy 15 featured songs about sex, violence, drugs and alcohol and the occult. You’ll notice that a majority of them are rock and metal songs. Led by Tipper Gore, the PMRC gathered this collection of tracks in order to push the narrative that music should be rated similarly to movies so that parents knew whether their children were consuming graphic content.

As Rolling Stone pointed out, the Recording Industry Association of America (RIAA) settled with slapping a black and white sticker on the front of certain albums and songs, which read, “Parental Advisory: Explicit Lyrics,” as a result.

After reading the lyrics to all of the songs in the Filthy 15, we’re scratching our heads a bit. Sure, some of them contain sexual innuendos and talk about drunk driving, and others directly reference satanic rituals such as drinking blood.

But they’re still not… bad, especially compared to today’s standards, where songs about sex and drugs climb their way to the top of the charts constantly. A lot of people were upset by Cardi B’s “WAP,” but there hasn’t been an entire movement surrounding it and other songs that are similar to it.

Perhaps the most perplexing song in the entire list is Twisted Sister‘s “We’re Not Gonna Take It,” which literally does not contain a single negative connotation in it other than the word “fight.” That’s likely why Dee Snider joined Frank Zappa and John Denver to testify before the Senate’s Committee on Commerce that the “Parental Advisory” stickers were a form of censorship.

Other artists featured in the list were Motley Crue, Mercyful Fate, Venom, Judas Priest and more. By the end of the gallery, you’ll likely be scratching your head, too. Scroll through the images below to read the… “worst”… lyrics from the Filthy 15.

The Worst Lyrics From the Satanic Panic’s ‘Filthy 15’

The most graphic lyrics from the “Filthy 15.”