These Rapper Doppelgangers Will Blow Your Mind 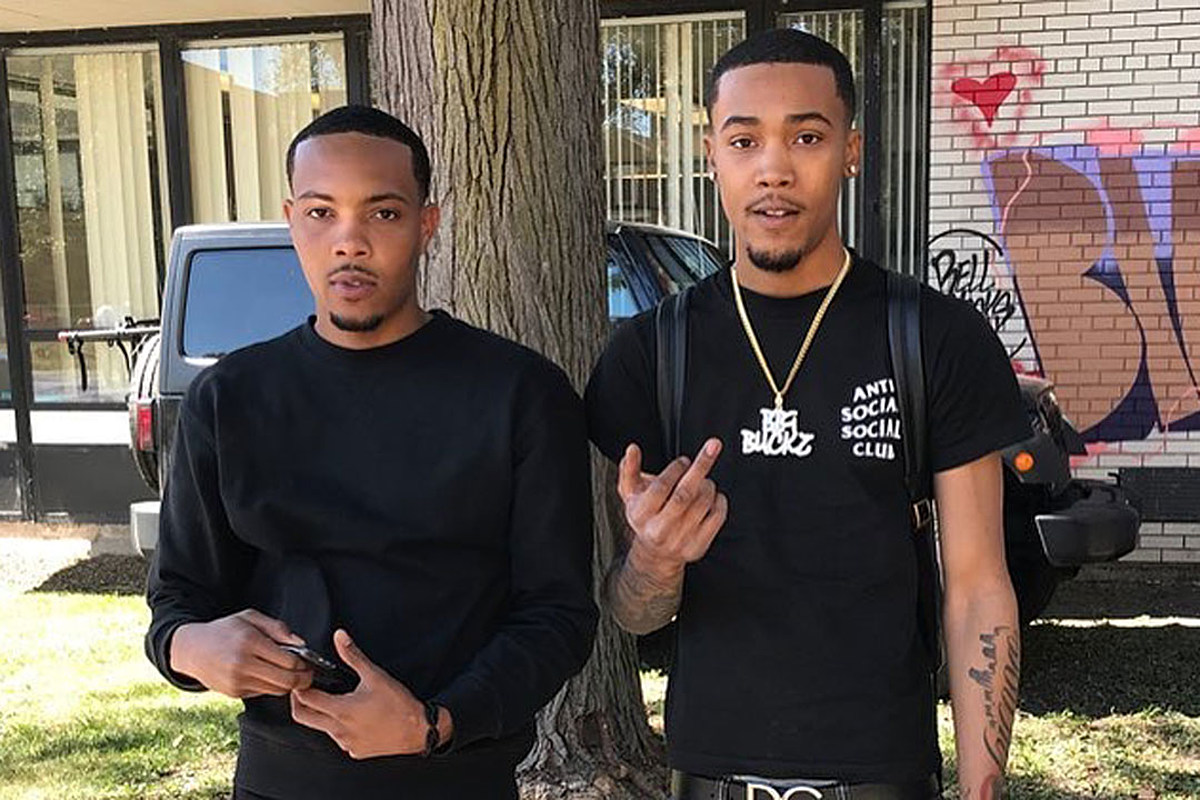 Everyone has a twin out there somewhere.

We’ve all glared at somebody from afar because their face looked a little too familiar, have been sent off-guard photos of a stranger who could be our “brother” or “sister,” or have had phones held up to our cheek because we resemble someone’s close friend. With billions of people on the planet, whether the evidence is spot on or comes with a Stretch-level reach, a doppelgänger roams the Earth for all of us, including some of your favorite rappers.

There are even certain celebrities that look like others, including athletes and rappers. Take for example the scarily accurate comparison between Bobby Shmurda and Los Angeles Clippers point guard Reggie Jackson, the mirroring facial structures of Tyler, The Creator and Australian soccer player David Alaba, or the jaw-dropping similarities between A$AP Rocky and potential NFL hall of famer Chad Ochocinco.

Since these famous faces are often in the media, comparing them happens a lot more than one would expect. Sports world aside though, rappers have “twins” on a more coincidental level in the form of regular everyday people.

Artists like Trippie Redd, and more recently G Herbo, have gone viral for acknowledging and making light of their real-life doubles, joking about the physical coincidences on Twitter and Instagram. It’s often these very apps that bring awareness to the hip-hop look-alikes out there, especially with mom vs. dad-type trends that pick up every few months. So, considering the internet’s constant infatuation of pinpointing someone’s duplicate, XXL scoured through it to highlight a handful of rapper clones that will blow your mind.

Take a look at them below.